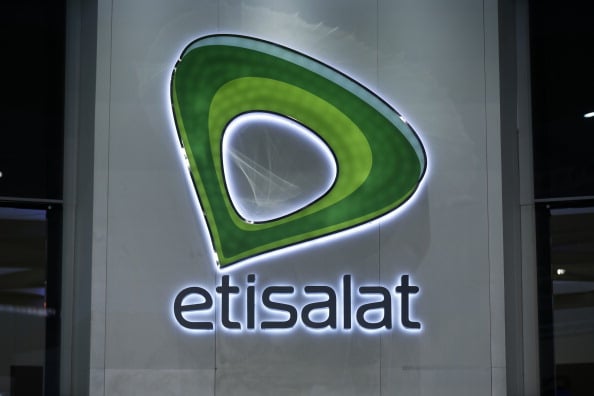 Libya has halted a tender to manage the country’s monopoly telecoms operator, the chief executive of United Arab Emirates’ Etisalat said on Sunday.

Etisalat is keen on winning the contract to run state-owned Libyan Post, Telecommunication and Information Technology Co (LIPTIC), but has yet to be told the terms of such a deal, Ahmad Julfar told reporters outside the UAE firm’s annual meeting in Abu Dhabi.

“From their side, the government has put it on hold. We are yet to hear from them, but Libya is a good market,” Julfar said, declining to give more details.

The country’s two mobile operators, Al Madar and Libyana, are among LIPTIC’s subsidiaries. These also include Libya’s main internet provider, with the telecoms sector isolated from much foreign competition during Muammar Gaddafi’s 42-year rule.

The award of a management contract for LIPTIC is seen by analysts as a prelude to privatisation, which could involve selling the company’s assets separately.

It is unclear whether the contract Julfar referred to includes all of LIPTIC and its subsidiaries.

Libya’s political situation remains uncertain and more than $1 billion of telecom infrastructure was destroyed during the civil war, according to Sydney-based consultants BuddeComm, which could explain the contract delay.

After a multi-billion dollar splurge over the past decade, Gulf operators are reluctant to buy new licences abroad or minority stakes in foreign operators and instead seek majority control of well-established, profitable companies.

As well as sharing a common language and culture, Libya’s state dominance of the telecom sector is similar to Gulf markets, with the country’s relatively wealthy population and high mobile penetration other key attractions.

That is a distinct contrast to many African markets, where impoverished governments have sought to raise revenue by selling multiple telecom licences. These new operators also face a difficult and expensive task to build networks.

“Libya’s telecommunications infrastructure is superior to those in most other African countries and services are available at some of the lowest prices on the continent,” BuddeComm wrote in a 2012 report. “Massive investments have been made by the former government.”

Etisalat is also vying with Ooredoo for Vivendi’s 53 per cent stake in Maroc Telecom and Julfar confirmed the UAE company had appointed banks to advise on a potential deal but declined to identify them.