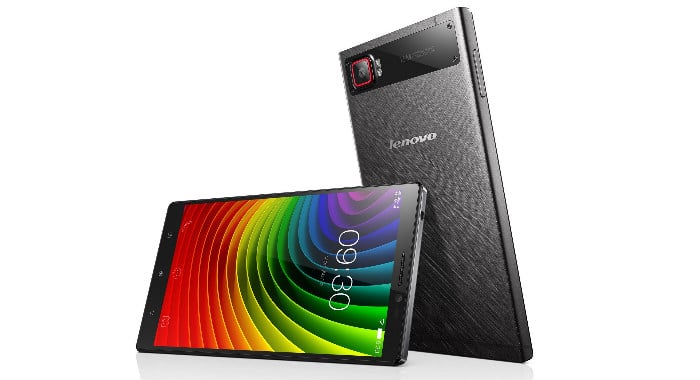 Chinese firm Lenovo announced that it will launch the latest smartphone in its flagship VIBE series, the Lenovo VIBE Z2 Pro, in the UAE and Saudi Arabia this September.

No details were disclosed about the phone’s pricing in the region.

The device runs on Qualcomm’s Snapdragon 801 quad-core processor and includes 3GB of onboard memory.

It will also offer access to apps such as SHAREit, SYNCit and SEEit Gallery – SHAREit is an alternative for wireless content sharing, SYNCit can be used to back up user’s data to the cloud, while SEEit Gallery is an photo management tool featuring one-touch editing capability.

Measuring 7.7mm with a metallic brushed-weave design, the dual-SIM phone is targeted at discerning, tech-savvy consumers, Lenovo said in a statement.

The Chinese firm first introduced its smartphone range in the UAE and Saudi Arabia last year with six new models. It has since launched several new models in the region including the Vibe X and its first LTE smartphone, the Lenovo Vibe Z.