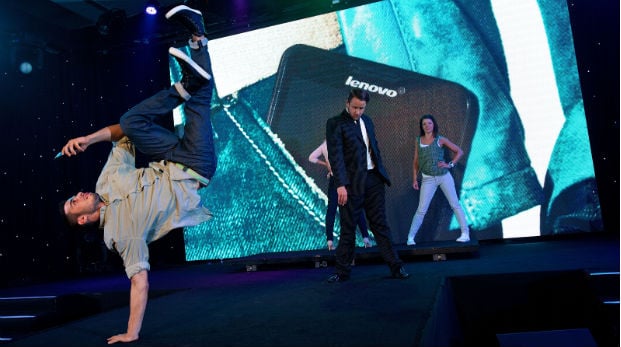 In a glamorous ceremony in the world’s tallest hotel, the JW Marriott Marquis in Dubai, PC maker Lenovo launched its first set of smartphones for the UAE and Saudi Arabian markets.

The company has introduced six new models targeting all the sections of the market, with prices ranging from Dhs499 to Dhs1,999 (the rates are the same in Saudi Arabia).

The top-end model, the K900, is targeted at tech evangelists, the P780 (with 43 hours of non-stop talk time) is designed for professionals, the S920 and S820 are for heavy multimedia users and the low-priced A706 and A390 are entry-level smartphones.

Most of the phones run on quad-core processors, while some offer dual-SIM with dual-active capabilities. They will be available for sale from July/ August across the two countries.

While the phones are initially being launched only in the UAE and Saudi, the company plans to rapidly expand across the Middle East.

While experts suggest that the regional markets are reaching saturation in terms of choice, Lenovo is confident that it can survive the ongoing ‘battle of the smartphone brands’.

“There is certainly space for another player in the market,” said Oliver Ebel, vice president and general manager, Lenovo MEA.

“We have already done a lot of work in building up our brand and in the PC arena we are a well respected brand in the UAE and Saudi. So customers and retailers know us – they know our PCs and tablets and now we are coming out with phones,” he said.

“We want to quickly ramp up our presence, and our aim is to be among the top three smartphone players in the region in the next three years – a very ambitious goal,” Ebel added.

To achieve that target, the company plans to promote the products heavily through in-store advertising with its partners (Jumbo and Axiom Telecom in the UAE).

“We have the brand, the product, we have the innovation, I think we have all the right ingredients to make it happen,” said Lanci. 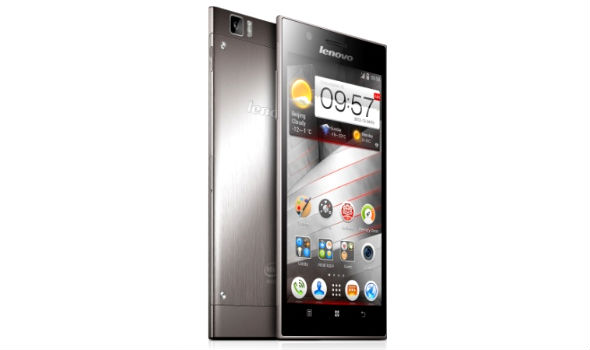 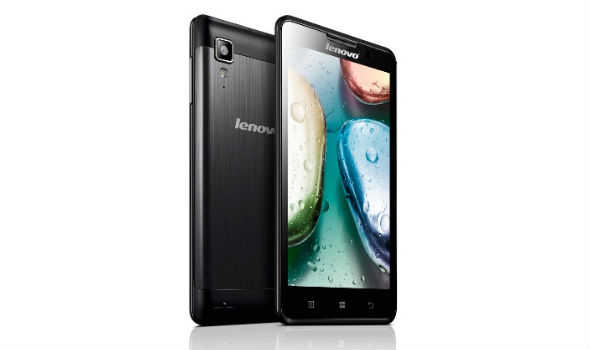 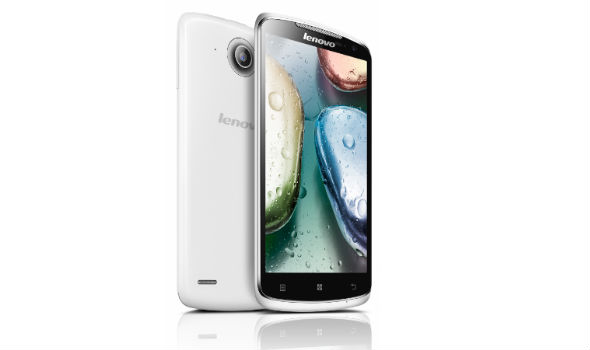 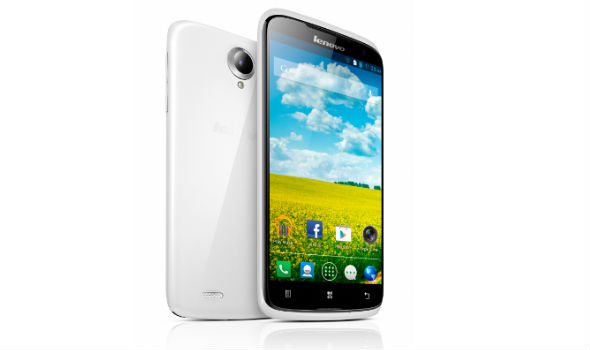 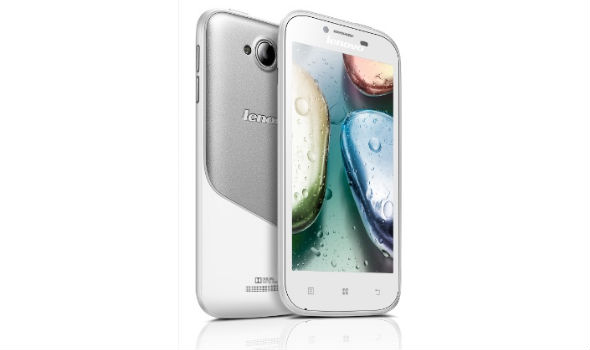 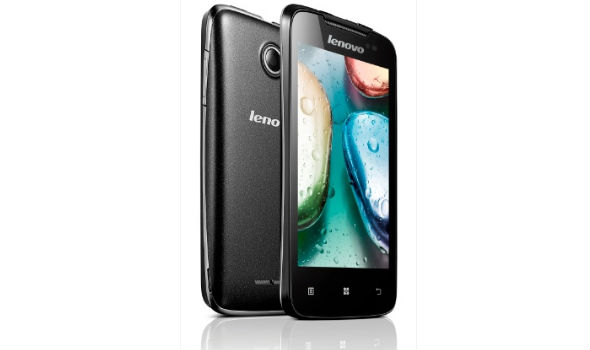