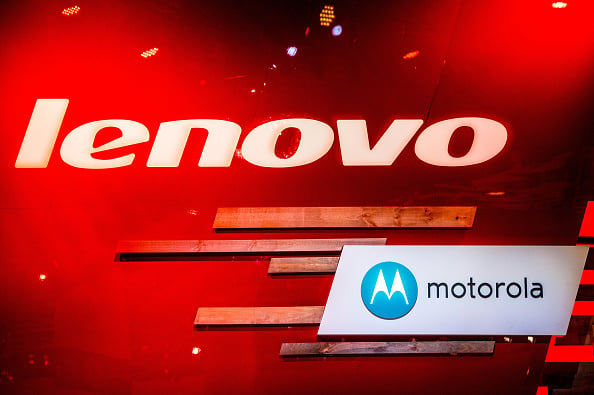 Chinese smartphone manufacturer Lenovo is planning to bring the Motorola brand to the Middle East in the coming months, executives have said.

The move follows the company’s completion of the $2.9 billion acquisition of Motorola from Google last year, minus its patents.

“We still have a couple of things to finalise, but plan to do it [launch the brand in the Middle East] after the summer,” Eric Cador, Lenovo’s new president for EMEA, told reporters at an event in Beijing.

“It was previously only Lenovo phones [in the region], but we think with Motorola we can build on top with a large opportunity market.”

Lenovo previously launched devices in the Middle East under its own brand, but the addition of Motorola smartphones may boost sales in the premium segment.

Motorola’s recent premium models, including the Moto X, have been generally well received in the media, but the company’s distribution was previously limited to North America and Western Europe.

Lenovo also revealed its strategy for the EMEA region, including growing its mobile shipments to 15 million units, becoming the number one vendor in regional PC sales and increasing its tablet market share by 10 to 15 per cent.

The company aims to grow its EMEA revenue, which rose 34 per cent last year to $12 billion, by five per cent year-on-year.

EMEA accounts for 26 per cent of the company’s global revenue.