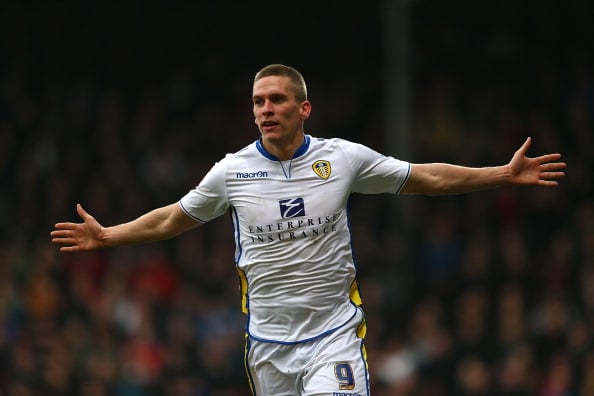 The Dubai-based owner of Leeds United said it is seeking new investors in the English soccer club but denied it plans to sell up completely three months after buying the team.

A statement from owner GFH Capital issued by the Championship (second division) club on Wednesday tried to reassure fans that the owners remained committed to Leeds after buying out majority shareholder Ken Bates only in December.

But the statement will not quell uncertainty about the future of the former English champions as it conflicts with comments made by its Bahrain-based parent Gulf Finance House.

Two sources close to the matter told Reuters earlier on Wednesday that parent GFH had all but completed a sale of the club, with just one or two legal issues left to resolve.

The new consortium seeking to buy Leeds is led by Steve Parkin, a locally-based businessman who made his money in road haulage. Parkin attempted to buy the club in 2004, prior to it being snapped up by former Chelsea owner Bates.

The sources declined to be named either because they still conduct business with GFH or have links to the new buyers.

Parkin declined to comment when contacted by Reuters on Wednesday.

GFH Capital bought Leeds in December after protracted negotiations lasting more than six months and despite concerns over their financial firepower.

They appeared to be confirmed when parent GFH reported in its 2012 financial report that talks on a sale of the stake had already begun. The sale plan was reported by Reuters on Tuesday evening.

“GFH Capital is looking for investment in part of its share in the club, not its entirety,” the subsidiary said in response to the speculation.

In its annual report GFH has booked a $10.4 million profit on the deal, despite not having sold the club yet, attributing this to the “bargain price” it paid for Leeds.

The putative gain allowed GFH to post a profit and is the latest in a series of one-time items in recent financial reports that have allowed GFH to appear profitable despite bleeding cash.

The cashflow statement indicates GFH has so far paid over $33 million for Leeds, with a further $42.7 million in liabilities. The statement values the club, classed as “assets held for sale” on the balance sheet, at $88 million.

The sources said negotiations on behalf of GFH were being led by its CEO Hisham Alrayes.

GFH Capital acting CEO Salem Patel and deputy David Haigh were now only peripherally involved in the club despite fronting the takeover when it was announced at Elland Road in December, they added.

Leeds were English champions in 1992 and are one of the best-supported teams outside of the elite Premier League.

Patel said GFH Capital would not spend “crazy money” to reach the top flight. That dampened fans’ hopes that the new owners would replicate the lavish funding that has transformed clubs like Chelsea and Manchester City over the past decade.

GFH Capital said it had injected 10 million pounds ($15.13 million) into Leeds to boost the squad and as working capital.

Leeds are currently in 10th place in the 24-team second-tier Championship and retain only faint hopes of reaching the play-offs for a place in the big money Premier League.