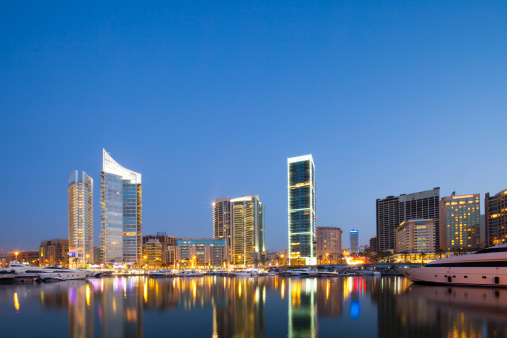 Finance Minister Mohammad Safadi has presented a revised draft budget to Lebanon’s cabinet which sees expenditure of $14.08 billion and a deficit of $3.48 billion, the ministry said in a statement on Saturday.

It said the revised version cuts spending by more than $1 billion from an earlier draft budget announced in September, but the increase in the projected deficit – from September’s $3.11 billion – suggested even deeper falls in projected revenue.

Lebanon’s 2012 budget predicted a $3.69 billion deficit, though figures for the first 11 months of the year suggest it will be slightly wider than that.