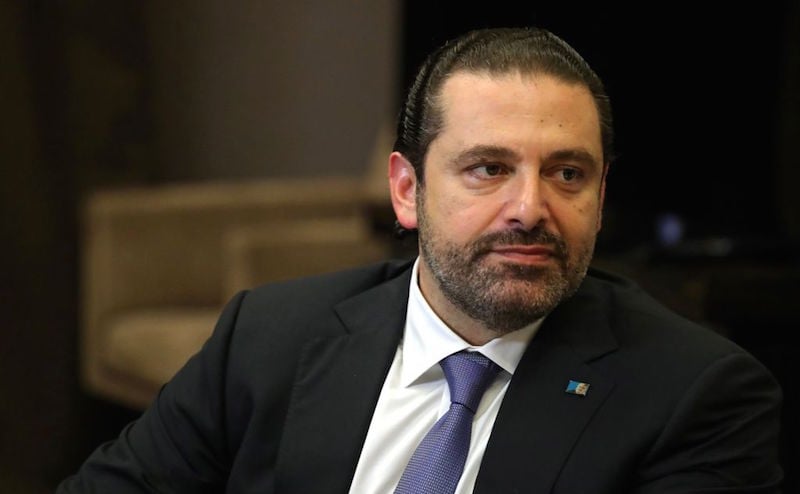 Lebanon’s Prime Minister Saad al-Hariri has been invited to Saudi Arabia, his office said on Monday, setting the stage for his first visit since he abruptly resigned there in November.

Hariri received the invitation from Saudi envoy Nizar al-Aloula on Monday and would go as soon as possible, the press office said without elaborating.

The premier last travelled to the kingdom on November 3 and resigned in a televised statement a day later. Lebanese officials accused Saudi Arabia of forcing Hariri, its long-time ally, to quit and putting him under effective house arrest until France intervened. Riyadh has denied this.

He returned home weeks later and withdrew his resignation, drawing a line under the crisis that had raised fears for Lebanon’s economic and political stability.

The crisis thrust Lebanon onto the frontline of a Middle East contest for power pitting a Saudi-led bloc against Iran and its allies, including the Lebanese Shi’ite Hezbollah movement.

“Saudi Arabia’s main goal is for Lebanon to be its own master, and it is keen on Lebanon’s full independence,” Hariri said after meeting Saudi envoy Nizar al-Aloula in Beirut on Monday.

After his return, Hariri’s coalition government, which includes Hezbollah, reaffirmed a state policy of staying out of conflicts in the Arab world. Saudi Arabia accuses the heavily armed Hezbollah of waging war across the Middle East as agents of Iran.

Lebanon declared its policy of “dissociation” in 2012 to keep the deeply divided state out of regional conflicts such as the war in neighbouring Syria. Still, Hezbollah has sent thousands of its fighters across the border to support Syrian President Bashar al-Assad.