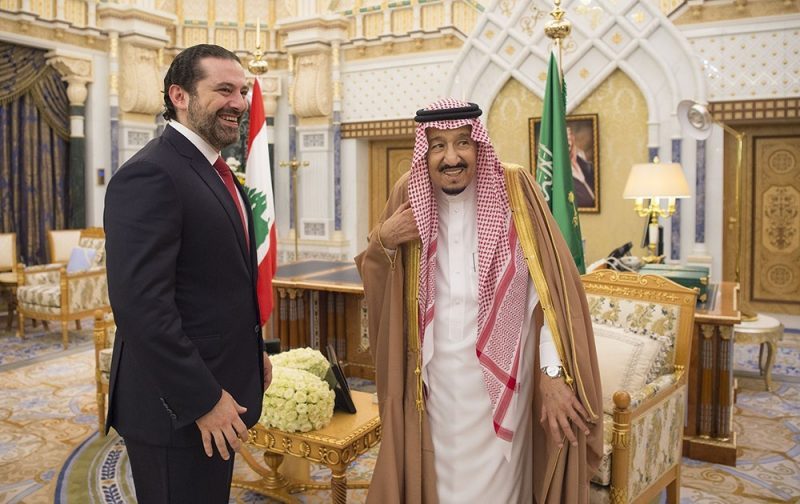 A rally in Lebanon’s Eurobonds will prove short-lived if the country’s government can’t get serious about reforms that are needed to claim Saudi Arabian aid.

The highly-indebted nation’s dollar yields sunk 104 basis points on Wednesday, the most since 2002, after Saudi Arabia said it was mulling financial support for its Middle Eastern neighbor. Investors also took heart from Prime Minister Saad Hariri traveling to Paris to meet French President Emmanuel Macron in a bid to unlock $11 billion of aid promised by international donors last year.

Without outside assistance, Lebanon, which has a debt-GDP ratio of more than 150 per cent, may struggle to avoid a default. Even after dropping, the government’s Eurobond yields average 15.6 per cent, according to Bloomberg data. That’s the highest of any sovereign not in default aside from Argentina and Zambia.

The ball’s in Lebanon’s court. Saudi Arabia and other powers are wary of bailing out the country unless it shows firm commitment to sorting its political and fiscal mess. Until it does, expect its bonds to remain off limits to all but the most adventurous investors.