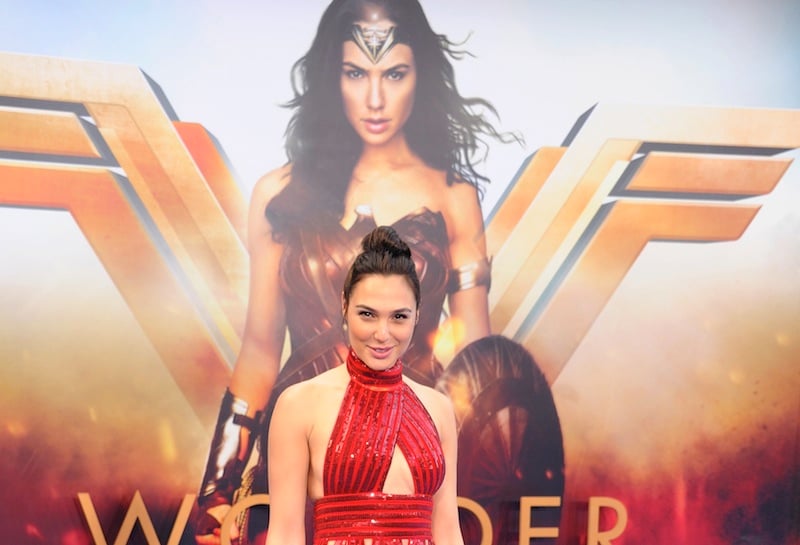 Lebanon’s Interior Ministry banned the new Wonder Woman film from cinemas on Wednesday because an Israeli actress plays the lead role, a ministry source and a security official said.

Lebanon considers Israel an enemy country and the Ministry of Economy and Trade oversees a boycott of any business transactions concerning Israel.

The movie was set to premiere in most of Beirut’s major cinemas on Wednesday night, after private showings had been held the day before. The distributor for Warner Brothers in the region said the public release screenings were cancelled a few hours in advance.

The ministry source said they had issued an order to ban the movie, which stars former Israeli army soldier Gal Gadot, based on a recommendation from the General Security directorate.

“It’s very frustrating,” said Tony Chacra, managing director of the distributor Joseph Chacra and Sons. “The movie has nothing to do with Israel.”

They had already gained permission to show it in Lebanon, he said. “It cost money and advertising … Everything was going normally until a few days ago when a campaign began.”

Chacra said various Arab countries, including the UAE, Kuwait, and Oman, would screen the movie.

“They are not harming anyone by banning it … except the distributor,” he added. “They are making the movie theatres lose, the employees, the Lebanese economy … What did they get out of this?”

The Israeli actress also appeared in the movie Batman v Superman and in sequels of Fast and Furious, all of which played in Lebanese theatres.

“Thank God the film was banned, and we pledge to work on banning any similar films,” said Samah Idriss, a founder of the Campaign to Boycott Supporters of Israel-Lebanon that lobbied for barring the movie. The campaigners denounced Gadot on Facebook for serving in the Israeli military.

Idriss, whose group had unsuccessfully campaigned to stop Batman v Superman last year, described the ban as “a victory”.

Israel fought a month-long war with its Lebanese foe Hezbollah in 2006, and has targeted the Shi’ite armed group with strikes in Syria in recent years, but there has been no major direct confrontation.

The 2006 war killed around 160 Israelis, most of them troops fighting inside Lebanon, while 1,200 people in Lebanon, mostly civilians, died in Israel’s military barrages.

A UN-monitored ceasefire has largely held since the 2006 war, which also displaced a million people in Lebanon and nearly 500,000 in Israel.