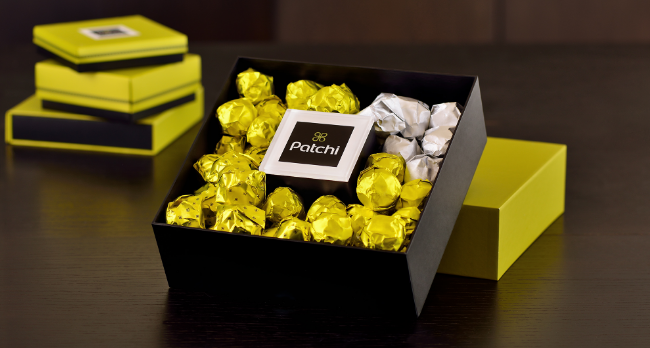 Goldman Sachs and deNovo are advising the company on the sale, which could value Patchi at more than $500m, according to Reuters.

The family-owned business, founded in 1974 by chairman Nizar Choucair, has 140 stores across 21 countries in the Middle East, Europe, Asia and Africa.

It is considering the sale of a substantial minority stake, expected to be between 30 and 49 per cent, two sources told the newswire.

“It is a good business, with high margins and retail exposure across the region, so I’d expect it to be worth at least $500 million,” one source said.

The move follows a number of high profile deals in the food and beverage sector in recent months.