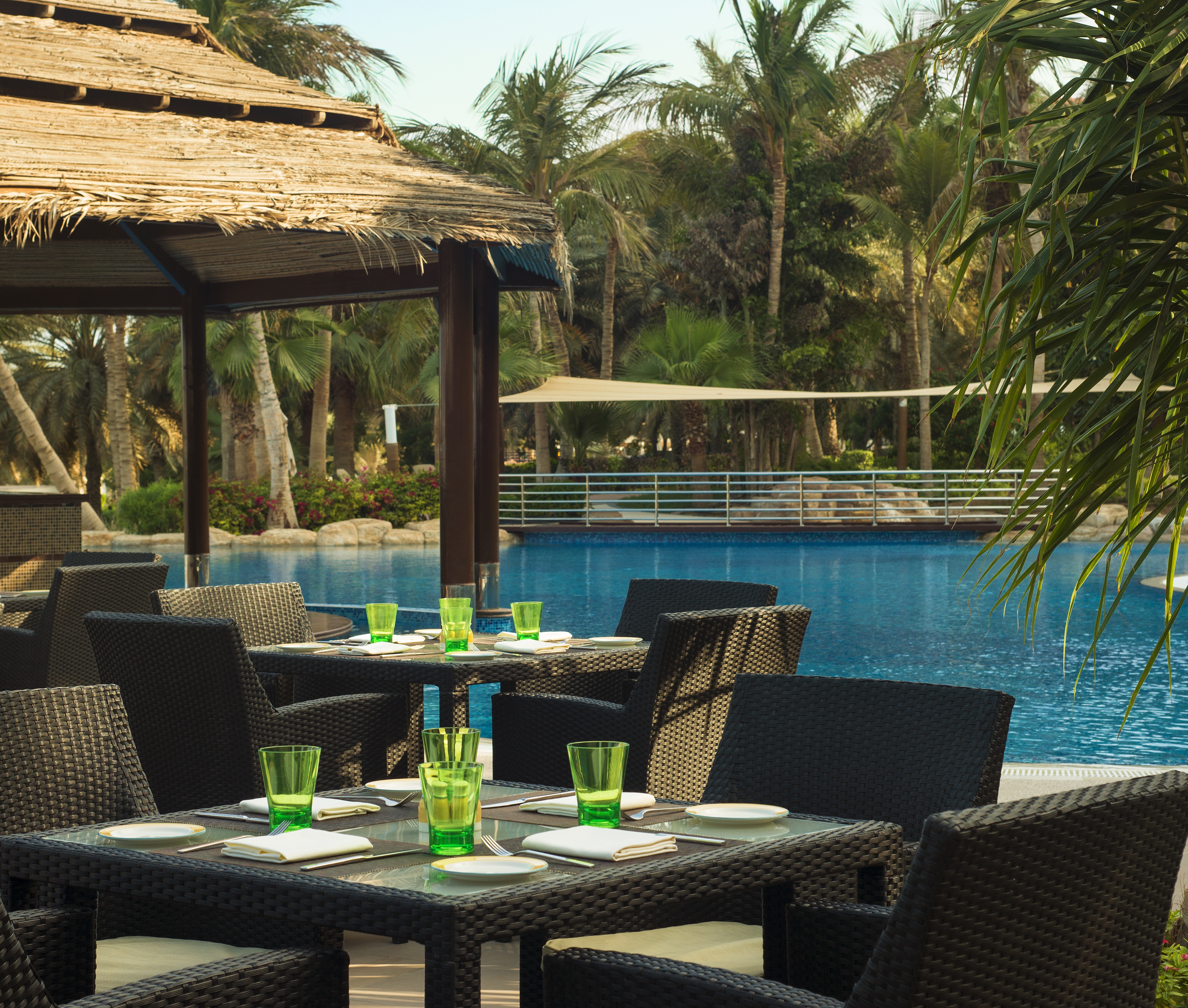 The entire lobby has been refurbished with new tiles, carpet, wooden fixtures, artwork and audio-visual elements, while the 10th floor Club Lounge has been expanded and completely refitted with soft furnishings.

While the popular Barasti Beach Bar has been retained, new and refreshed concepts include the signature Latest Recipe, which replaces Waves and is a New York-style brasserie which draws on international dishes created in Le Méridien kitchens; The Hub – the brand’s contemporary spin on the traditional lobby; the Japanese-inspired Watatsumi; and Latitude, which replaces the previous lobby lounge and will be a meeting point.

The hotel contains 220 rooms, executive suites and a Royal Suite. Stewart Selbie, Complex General Manager, said it represented a “chic new look”. “The hotel is positioned to provide a city escape for urbanites, a tranquil retreat for leisure travellers, as well as a meeting point for travellers seeking cultural discovery, wellness and relaxation,” he said.

Amid rising competition, and desire to create more of an ‘arrival experience’ – Starwood believes the first 10 minutes, and last five, make the biggest impact on guests – established hotels are being revamped to meet the new global standards.

Le Méridien Dubai, close to the airport, is building an AED450m extension which will see an additional 197 rooms added to its inventory later this year.