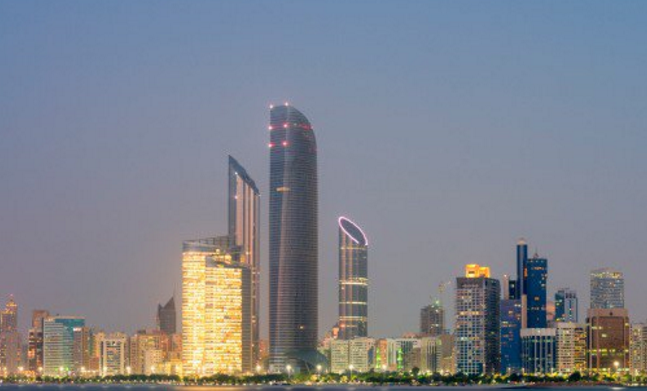 Simmons & Simmons was the latest firm to announce plans to shut its Abu Dhabi offices in the last year, according to Reuters.

The London-based firm, which plans to close its office in the UAE capital by the end of April, joins US-based Latham & Watkins and Baker Botts and London-Sydney co-headquartered Herbert Smith Freehills in exiting the market.

Lucrative government contracts linked to the energy sector and the new financial free zone had failed to materialise for many of the firms that moved to the capital in the last five years, a source told the newswire.

“That hasn’t happened as planned and adding to that is the uncertain times we are in now with oil prices around $30.”

Measures to reduce pressures on government revenues, including cuts to subsidies and non essential spending, have also hit business sentiment in Abu Dhabi.

The IMF cut its UAE growth forecast to 2.6 per cent for 2016 as low oil prices continue to impact the market.

Simmons & Simmons said it would serve its clients through its Dubai office and move Abu Dhabi-based partners to Dubai or London.

Herbert Smith Freehills said it closed its Abu Dhabi office in the middle of last year and transferred its resident lawyers to Dubai or Doha.