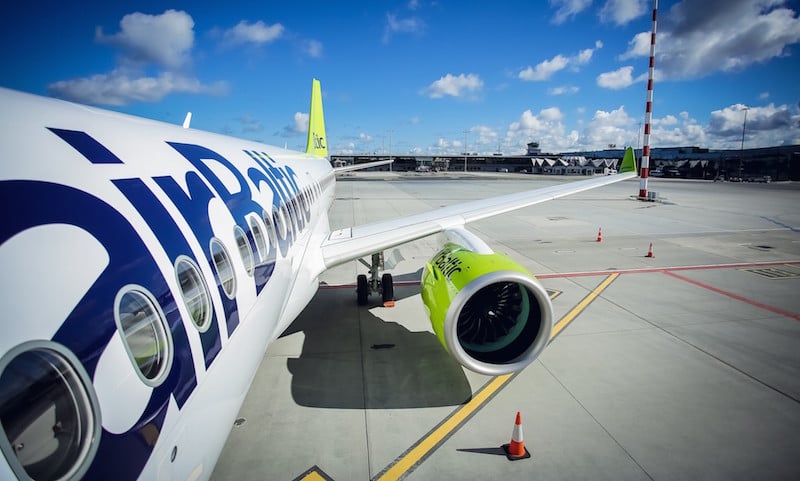 The new route is being launched as part of a codeshare cooperation with Etihad Airways, a statement said. Etihad’s ‘EY’ code will also be displayed on the flight.

The four times weekly service will depart from Riga on Mondays, Tuesdays, Thursdays and Saturdays at 11.35pm, arriving in Abu Dhabi at 7.25am (the next day). The return flight leaves from the UAE capital on Wednesdays, Fridays, Sundays and Mondays at 9.45am, reaching the Latvian capital at 2pm.

The route will be operated on a Bombardier CS300 aircraft – recently received by the airline.

Return tickets are currently priced at around Dhs1,756 from Abu Dhabi.

The new service is hoped to cater to regional travellers looking to fly to the Baltic States of Latvia, Estonia and Lithuania, and the Northern European destinations of Finland, Sweden, Norway, Denmark as well as Russia.

Martin Gauss, CEO of airBaltic said: “Riga is a notable business and leisure hub in Northern Europe, attracting millions of passengers every year.

“In addition to that, our clients appreciate the convenient transfer possibilities we offer to over 60 destinations in Scandinavia, Russia and the CIS.”

AirBaltic – over 80 per cent owned by the Latvian state, serves its network of 60 destinations with a fleet of 30 aircraft including seven Bombardier CS300, 11 Boeing 737 and 12 Bombardier Q400Next Gen.