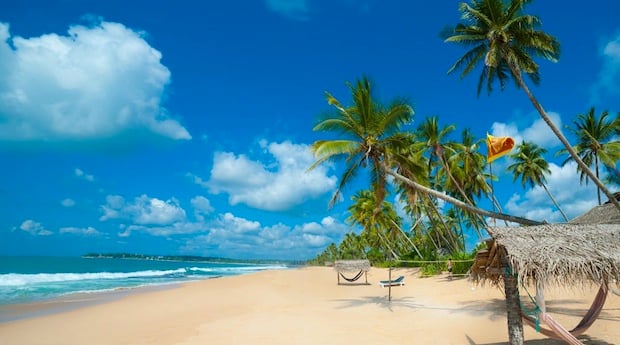 The UAE has officially announced that all offices will remain closed on Thursday, November 30 (for Commemoration Day and National Day) meaning you can now revel in the anticipation of a long weekend.

But if you are now mulling a quick getaway and not in a mood to plan, here are five holiday package deals you might want to consider.

From exotic gardens to luxurious shopping centres, Singapore has an eclectic mix of attractions for people of all ages and tastes. 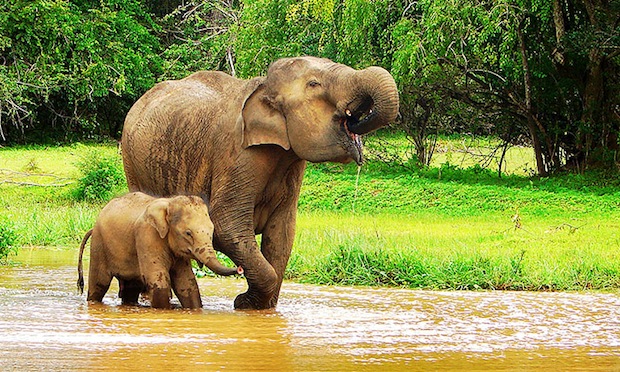 Called the jewel of the Indian Ocean, Sri Lanka promises scenic views and untouched natural beauty along with glimpses of its modern way of life.

Popular attractions in the cities of Colombo and Kandy include the Pinnawela Elephant Orphanage, Peradineya Botanical Gardens, Temple of the Tooth Relic and Pettah bazaar. 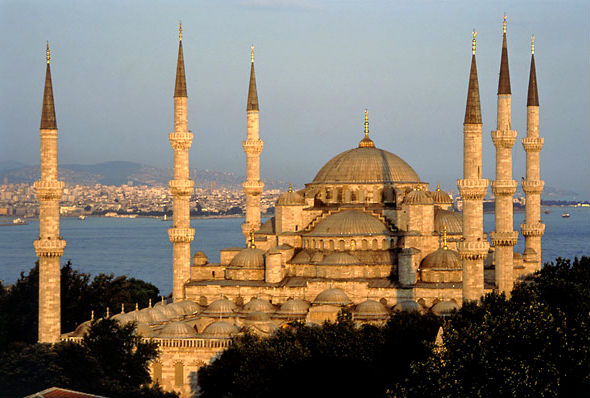 The capital city of Turkey, spread across two continents, is famed for its blue waters, grandiose mosques and vibrant markets. 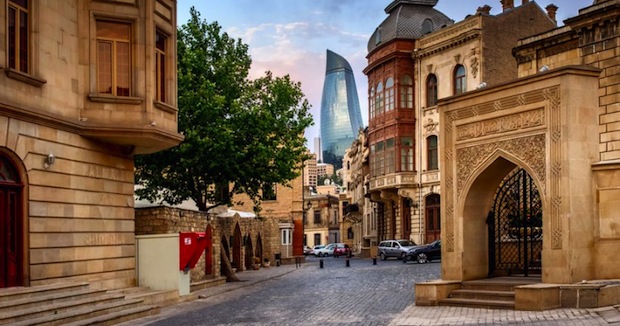 Azerbaijan’s capital city of Baku boasts an interesting mix of traditional and contemporary architecture along with a pristine coastline.

Popular attractions include the Shirvanshahs Palace, Museum of Carpets and Applied Art, Gobustan National Park, mud volcanoes and the Ateshgah temple of fire. 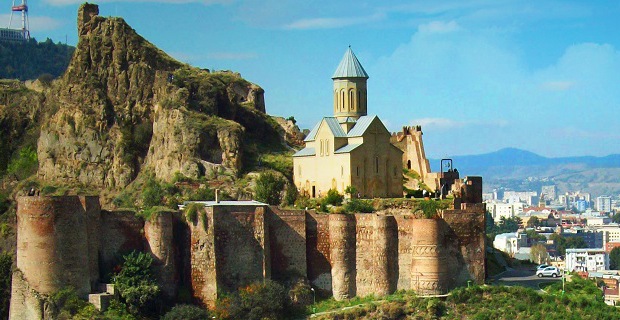 This Eastern European country has been growing in popularity among tourists thanks to its picturesque landscape, ancient architecture and its quaint cobblestone streets. Also, all UAE residents can get visas on arrival.