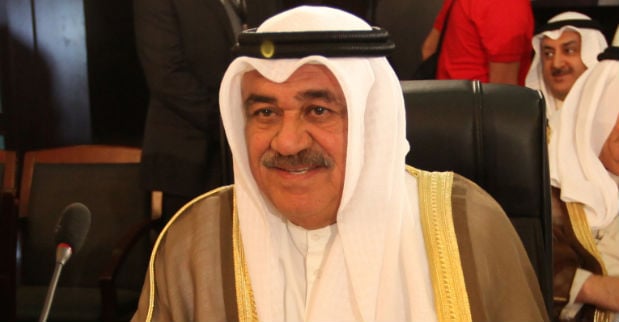 Shamali will combine the role with his post as the OPEC member state’s long-serving finance minister and has worked at the ministry for more than four decades.

Ministerial changes do not generally affect oil policy in the OPEC member state because it is set by the Supreme Petroleum Council.

Hussein, a former chief executive at state petroleum company KPC, was targeted by MPs who wanted to interrogate him over a $2.2 billion compensation payment paid by Kuwait’s state chemicals company to Dow Chemical Co earlier this month.

He was one of several senior oil officials to resign following the Dow payment. The chief executive of KPC stepped down earlier this month and the company replaced senior executives at its units, after the cabinet said the oil industry needed an infusion of “new blood”.