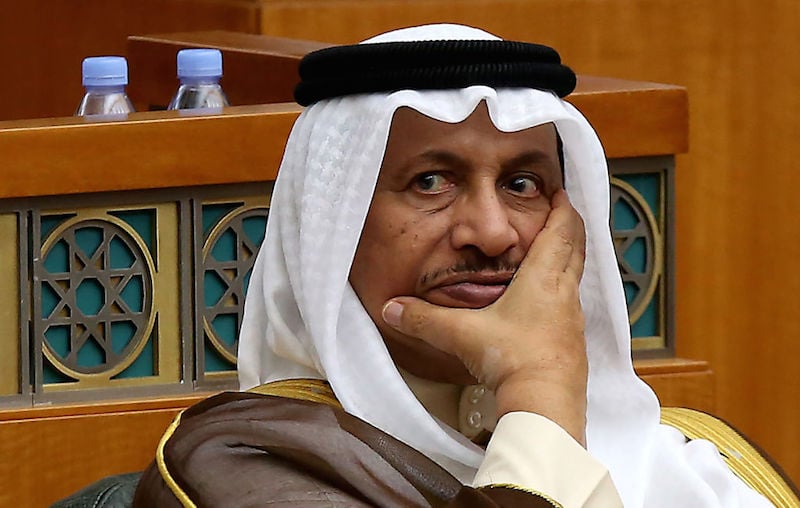 On Tuesday, Kuwait’s National Assembly approved a request by the government to study if a grilling motion against the Prime Minister was in line with the constitution.

The decision by the Assembly was taken in a “secret session” demanded by the government and came after a debate, Ghanem told reporters.

He said the grilling motion has been referred to the legislative committee, without providing any further details.

The latest move comes after a similar grilling filed by another MP a few weeks ago was found to be “in breach of the constitution” and was not debated.

Opposition MPs have now issued two statements, each signed by seven MPs, calling on the PM to resign, and have declared “their non-cooperation with the government”.

Meanwhile the second statement expressed frustration with the government’s boycott of a special session on Sunday and the cancellation of two grilling motions against the PM.