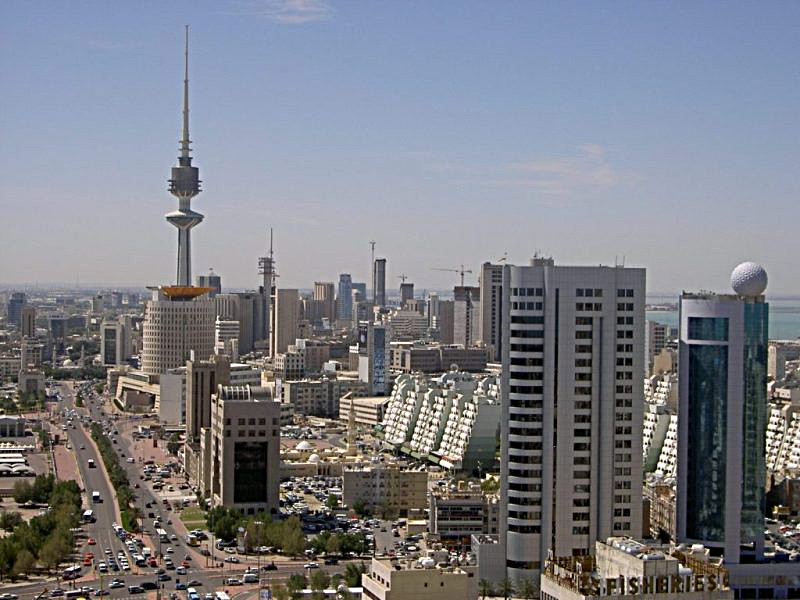 Kuwait’s National Industries Group Holding (NIG) will repay its $475 million Islamic bond, or Sukuk, when it matures on August 16, it said on Tuesday, dropping earlier plans to get a four-year extension from creditors.

NIG, an investment firm controlled by one of the country’s biggest merchant families, asked creditors in July to extend 70 per cent of the Sukuk maturity to 2016 in exchange for a much higher interest rate.

While about 92 per cent of certificate holders had approved the extension, the request has been cancelled because NIG has raised enough finance to fully repay the sukuk, the firm said in a statement to the Dubai bourse.

NIG shares rose 5.4 per cent as at 0820 GMT on the Kuwait bourse following the announcement.

The company had said previously it was in the process of securing a KD100 million ($354.4 million) three-year syndicated sharia-compliant loan being arranged by local lender Warba Bank.

NIG had around KD85 million of cash on its balance sheet at the end of March, according to Moody’s in a May report labelling the Warba Bank facility credit positive.

Last month, NIG said it would repay 30 per cent of the $475 million total on the August 16 due date but under a revised structure, which Sukukholders had until August 9 to agree to, NIG would repay 25 per cent of the principal amount at the end of each of the four years the Sukuk was extended for.

The profit rate would have also been amended from a floating rate of three-month Libor plus 105 basis points to a fixed rate of 450 basis points – much higher than the 151.59 bps paid out at the last coupon payment in May.

The Kharafi family, which owns NIG, controls one of the biggest family conglomerates in Kuwait with interests in real estate, retail and financial services. It is also thought to control, through various entities, around a quarter of telecom operator Zain.

Like a number of Kuwaiti investment firms, NIG was hard hit by the 2008 financial crisis. These firms borrowed cheap short-term cash in the boom years to fund an asset-buying spree, both locally and overseas, but found they couldn’t refinance the debt once borrowing costs rose. Offloading assets at deflated values has also proven difficult in a stagnant market.

Global Investment House, in the midst of its second restructuring in three years, said on Sunday it would seek shareholders approval for a debt-for-equity swap which will see creditors own 70 percent of the company.