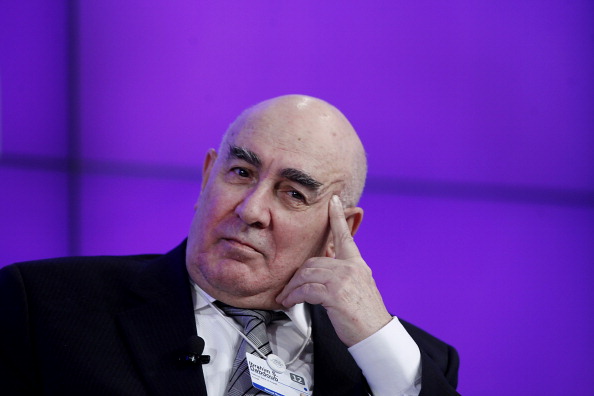 National Bank of Kuwait, the Gulf state’s largest lender, said on Wednesday that the local economy could pick up this year because of government spending on major projects.

NBK made the comments after reporting flat first-quarter net profit that beat analysts’ estimates. Chief executive Ibrahim Dabdoub said the outlook for his bank’s operating environment was brighter than in 2012, thanks to the government’s decision to adopt a more active fiscal policy and to speed up construction of infrastructure.

“This is expected to boost economic activity and spur growth, creating new opportunities in the local economy,” he said in a statement.

A KD30 billion ($105 billion) development plan was announced in late 2010 but has been delayed by disagreements between the cabinet and parliament, as well as entrenched bureaucracy. In recent months, a calmer political scene has raised hopes that the oil-rich state will proceed with the plan.

NBK made KD81.3 million of net profit in the three months to the end of March compared to KD81 million in the same period a year ago, it said.

Analysts in a Reuters survey had on average predicted KD77.7 million of net profit for the first three months of the year.

At the end of the first quarter, NBK’s total assets were KD18.1 billion, up 25 per cent from the same time a year ago. Shareholders’ equity increased by five per cent to KD2.4 billion.