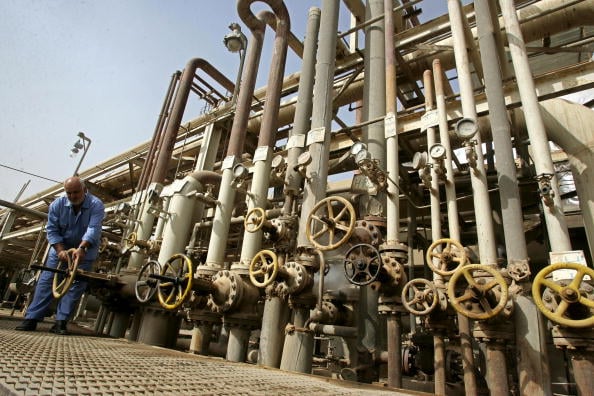 KUFPEC said in a statement that it had signed a concession agreement with the Pakistani authorities on behalf of its subsidiary Kirthar Pakistan (KPBV).

“At this stage, KPBV anticipates acquiring seismic data and drilling one exploration well,” it said.

KUFPEC is the international oil and natural gas exploration and production unit of Kuwait Petroleum Corporation.