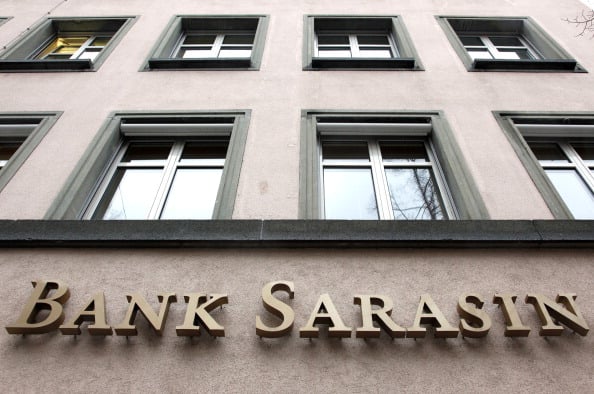 A court in Dubai’s financial centre ruled in favour of Kuwait’s prominent Khorafi family on Thursday in a suit against Switzerland’s Bank Sarasin over $200 million of investments that went bad.

No figure for compensation was set but the family has been claiming over $26.5 million. Sarasin has 14 days to appeal, court officials said.

In a case originally brought several years ago, Rafed Abdel Mohsen Bader al Khorafi, his wife and his mother alleged that Sarasin failed to give them enough advice and warn them of risks in the complex investments.

They said they borrowed money from Al Ahli Bank of Kuwait to invest in real estate-related products through Sarasin, which lent the wealthy family additional amounts.

According to court documents, the Khorafis said they were told they would “never lose money” and that the risk of their investments not appreciating in value was “negligible” – claims that were “hopelessly over-optimistic”.

As the global financial crisis erupted in late 2008, dragging down real estate prices around the world, Sarasin asked the Khorafis for extra collateral to back their loans and eventually liquidated their investments at a loss.

Representatives of Bank Sarasin, which had denied that it broke any regulation or failed to meet any other obligation, could not immediately be contacted for comment.

In 2013, Bank Sarasin merged with another Swiss bank to form the J. Safra Sarasin group, according to the group’s website.