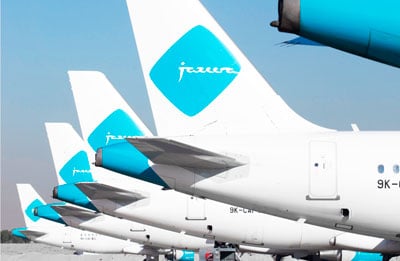 Kuwait’s Jazeera Airways said on Sunday it had raised its capital by 74 per cent to KWD42 million ($149 million) through a share issue which was 2.25 times oversubscribed.

The group did not say what it would use the funds for but in the past the company has said it would use such a capital hike in order to expand its business.

The share sale is the latest in a series of capital raising measures by Kuwaiti companies. In December, Burgan Bank issued a KWD100 million bond, the largest ever local currency issue by a company in the Gulf Arab state.