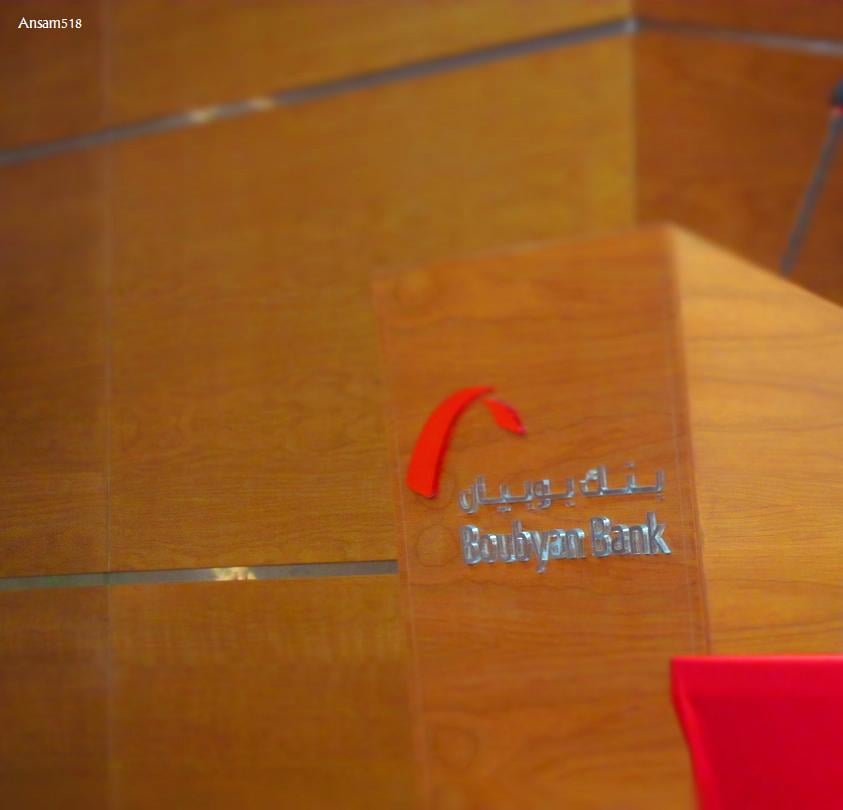 Investment Dar, the Kuwaiti firm which holds a stake in luxury carmaker Aston Martin, is making a renewed legal push to secure ownership of a major asset at the centre of its long-running restructuring process.

The case is a rare test of Kuwait’s Financial Stability Law, introduced in 2009 to assist debt renegotiations in a country with opaque bankruptcy rules.

Investment Dar is an Islamic investment firm which struggled to refinance debt as the global economic crisis hit in 2008. It has made several attempts to renegotiate terms under a KD1 billion ($3.4 billion) debt restructuring plan agreed in 2011.

The firm has been embroiled in litigation over a stake in Kuwait’s Boubyan Bank, which it sold to Commercial Bank of Kuwait (CBK) in 2008, with the right to buy it back. CBK currently holds a 19.9 per cent stake in Boubyan.

Investment Dar, which hopes to sell the stake to repay creditors, said in a bourse filing that Kuwait’s Court of Appeal had referred the case to the Court of First Instance in the Commercial Courts. It did not ellaborate.

This follows a separate court ruling in October which reinstated Investment Dar’s protection against legal action by creditors, which it had lost in July.

Investment Dar defaulted on a $100 million Islamic bond payment in 2009, leading it to restructure around $3.6 billion in debt two years later.

For its part, CBK said last week it cancelled a proposed KD120 million capital-boosting bond due to “legislative and technical issues”.

CBK, which said in April it would convert into an Islamic bank, added it had to cancel the bond due to time constraints.