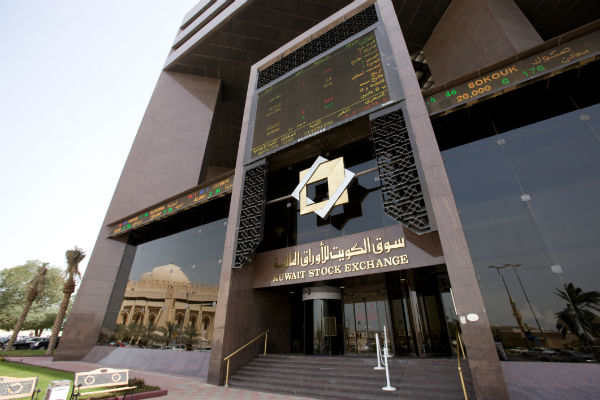 Kuwait’s Global Investment House said on Tuesday that three of its creditors had failed to back a $1.7 billion debt restructuring plan and that it was looking at legal options to secure a deal.

Undergoing its second debt restructuring in three years after being buffered by the global financial crisis, Global shareholders approved in September a plan to create new special purpose vehicles that will carry the company’s debt.

However, the debt-for-equity style plan also required the unanimous backing of Global’s lenders to secure an agreement.

“The company obtained the approval for the plan from more than 95 percent of the creditors. There was the exception of three creditors,” a bourse filing on Kuwait’s exchange said.

It said Global, which counts the governments of Kuwait and Dubai as major shareholders, would take all measures at its disposal to secure a deal, including legal proceedings under British law.

Like a number of Kuwaiti investment firms, Global’s business and its investment portfolio were hit hard by the financial crisis, with real estate and stock valuations plummeting and investor confidence drained as a result.

It initially agreed a $1.7 billion restructuring in 2009 but, in September 2011, asked bank creditors to suspend payments under the plan to allow talks for a further reorganisation.

Debt restructurings in Kuwait have to get unanimous backing from creditors unless the negotiations are covered by the country’s Financial Stability Law, which contains provisions to cram-down dissenters if a vast majority agree to a proposal.

The law, introduced after the financial crisis, has only been used once – by Investment Dar, owner of luxury car maker Aston Martin, to secure a 1 billion dinar ($3.54 billion) debt deal in 2011.

Under Global’s proposal, it plans to create at least two SPVs, one to hold company assets along with debt worth $1.3 billion and one which will take part in a capital increase for the parent company and which will carry a debt equivalent of $430 million.

According to the plan, Global would offer 122.2 million dinars ($433 million) of new shares to creditors.

Global is scheduled to meet bondholders, who are due 95 million dinars split between two issues and who also agreed to a repayment delay to allow for debt talks, on November 22 to discuss the restructuring, according to a London Stock Exchange statement filed last week.

Drydocks Gets Approval From 98% Of Creditors
Drydocks To Offer $2.2bn Debt Plan