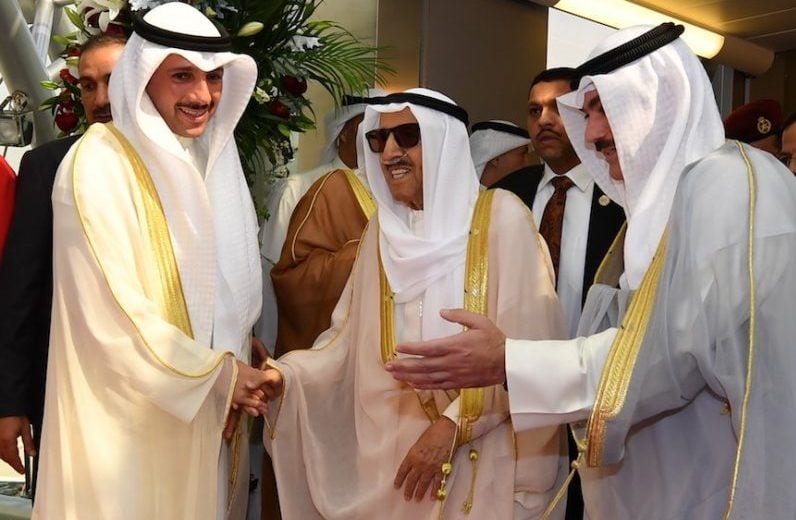 The 90-year-old was admitted to a hospital in the US last month, days before he was scheduled to meet US President Donald Trump on September 12.

Doctors recommended additional tests and rest, so the meeting was postponed.

Officials had also announced in August that Sheikh Sabah had recovered from a “health setback”. No further details were disclosed.

Sheikh Sabah has ruled Kuwait since 2006.