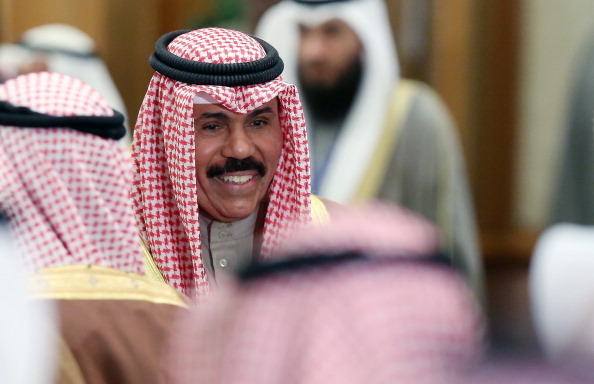 Sheikh Nawaf, 79, a brother of the country’s ruler, underwent minor back surgery in 2013 in Germany. A relatively low-profile figure, he became next in line to lead the U.S.-allied Gulf oil exporter in 2006, shortly after Sheikh Sabah al-Ahmad al-Sabah became emir in the 250-year-old al-Sabah dynasty.

The health of leading members of the ruling family is a sensitive issue in Kuwait, where less senior al-Sabah members have long been jostling for position, according to diplomats and analysts. It is not clear who is third in line in Kuwait, an OPEC member state.

The cabinet statement gave no details on the medical tests.