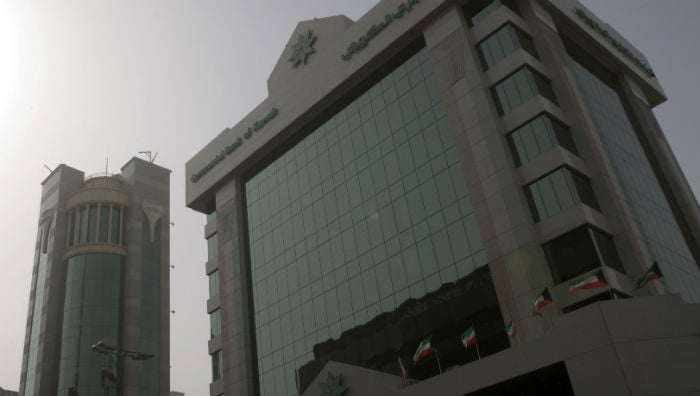 Commercial Bank of Kuwait (CBK) said on Sunday it plans to liquidate its investment unit, according to a bourse filing.

The bank said in a statement the move to close CBK Capital, a fully-owned subsidiary which manages the bank’s proprietary investment portfolio, would not have a negative impact on the bank’s financial position but gave no details.

CBK Capital had around 15 million dinars ($53.5 million) in capital, according to a source with knowledge of the company’s finances.
It has undergone a restructuring and has been reducing activities for several years.

“Shutting it down has been on the cards for about four years. CBK’s major shareholder did not think it was in his interests to keep it,” the source said.

The bank took provisions against investments in the portfolio in 2011, according to its annual report.

Its dividend income from investment securities was 3.2 million dinars.