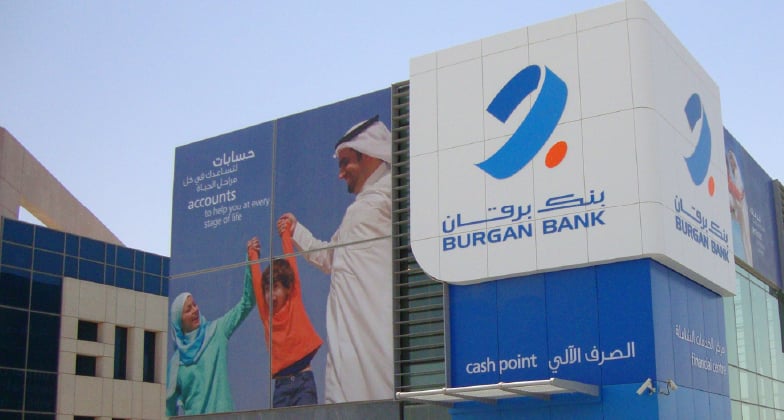 Burgan Bank, Kuwait’s third-largest lender by assets, will consider expanding in the United Arab Emirates, Saudi Arabia and Egypt as it raises the share of international operations in its business, its chief executive said.

Eduardo Eguren said he did not expect to make any acquisitions this year, but that some would be possible later as a number of foreign banks in the Middle East pulled in their horns because of losses and regulatory pressure.

“We are interested in selectively occupying some of that space,” Eguren told Reuters on the sidelines of a business conference.

Burgan already has a banking licence in the UAE and a factoring operation, which handles companies’ sales of their accounts receivable, in Egypt.

It now runs subsidiaries in Algeria, Iraq, Jordan, Tunisia and Turkey. International business is growing faster than Kuwaiti business, with Turkey expanding particularly quickly; the Iraqi business is still growing and profitable despite the violence in much of the country.

Eguren said total group revenue was rising at an annual rate of about 10 to 15 per cent, with Kuwaiti revenue growing at about 10 per cent.

Within Kuwait, Eguren estimated revenue growth of the entire banking sector was in the low single digits. But he said the Kuwaiti economy was coping fairly well with the plunge of oil prices since last year.

Cheap oil has hit businesses on the periphery of Kuwait’s oil industry but there is no existential threat to the economy, Eguren said.

And while political tensions between the cabinet and parliament have for years slowed Kuwait’s spending on badly needed infrastructure projects, Eguren said the current parliament appeared business-supportive, so state spending on projects might accelerate.

He predicted his bank’s total revenues would continue growing at a rate of over 10 per cent in the current quarter and next. First-quarter net profit rose just 2 per cent to 17.54 million dinars ($58.2 million); Burgan booked “precautionary reserves” in the quarter against possible unexpected events, Eguren said.

Burgan doesn’t expect to need to raise capital this year.