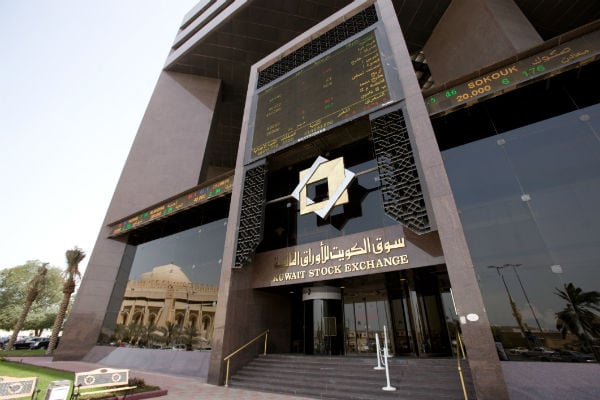 Islamic banking is growing at more than double the pace of conventional banking in Kuwait and strong demand is expected throughout the Arab region, the chairman of Boubyan Bank said on Wednesday.

That compares with 5.6 per cent credit growth to 18.6 billion dinars at conventional banks, Majed said.

The hunger for sharia-complaint banking in Kuwait means that Boubyan is not interested in overseas expansion quite yet, in contrast to more-established rival Kuwait Finance House (KFH) .

“Innovation or presence outside, it is only a matter of time (for) the likes of us and others,” Majed said. “Right now we are busy because the slice of Islamic pie in Kuwait is big.”

However, in 2014 the bank will set out a new five-year strategy, which will include the possibility of an international presence.

This year’s Arab Spring uprisings are expected to boost sharia-compliant banking in the Middle East and North Africa because of the new Islamic governments it created, Majed said.

The Boubyan chairman was previously an executive at National Bank of Kuwait (NBK), the Gulf state’s largest lender, which in July raised its stake in Boubyan to just over 58 per cent from 47 per cent in a deal valued at about 122 million dinars.

Majed moved to Boubyan as part of an executive team charged with the task of shoring up the struggling bank at a time when NBK held a minority stake in it.

During the financial crisis of 2009 Boubyan reported a net annual loss of 51.7 million dinars. This background has made the bank cautious about expansion.

“I think the mistake is that it started venturing outside before it had a stable, profitable base in Kuwait,” Majed said.

Since 2009, earnings have grown and the bank reported an 8 million dinar net profit in 2011.

“We expect this year to be in the same positive trend,” Majed said. In the first nine months of this year the bank posted net profit of 7.6 million dinars.

Boubyan’s total bad-debt provisions since 2008 were 26 million dinars at September 30 this year. Majed said he believed that these had peaked for the Kuwaiti banking sector as a whole, with the process continuing at a slower pace.

However, the Gulf Arab state is not completely immune to developments in global markets, Majed said, and lower profit growth has become the new norm.

“Given the whole turmoil all over the world, I don’t think anybody here wakes up in the morning with a smile on his face. You see what is happening in Europe, the U.S. and China.”