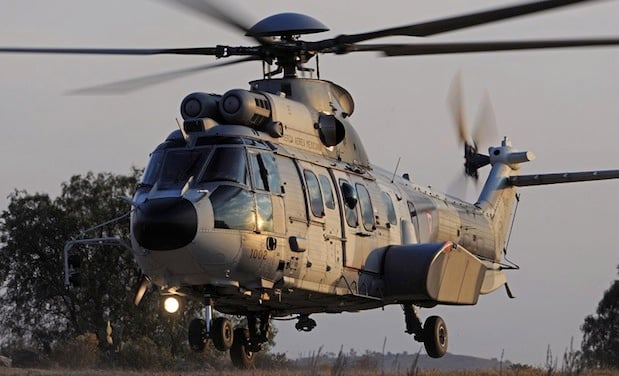 Kuwait’s anti-corruption authority has begun an investigation into a $1.1bn helicopter deal with France amid allegations of graft.

The government agreed to buy the Airbus Caracal military helicopters for more than $1.1bn in August 2016 as part of a wider package of deals between the two countries worth EUR2.5bn ($2.96bn).

Last month, Kuwaiti Prime Minister Sheikh Jaber Mubarak Al-Sabah requested an investigation from the Public Anti Corruption Authority after a report in French magazine Marianne, which alleged a middleman had demanded EUR60m ($71m) from Airbus in commission for the deal, was brought up in parliament.

Acting secretary general of the authority, Mohammed Buzabar, told state news agency KUNA on Thursday that it had requested data and documents from the defence ministry regarding the sale.

The authority is also examining any suspicions with the deal and will pursue documents inside and outside of the country. A financial disclosure committee will determine individuals likely involved.

Kuwait’s Court of Audit has separately been instructed to review all statements, documents and procedures related to the deal.

France was expected to begin the delivery of the first helicopters, designed to seat 28 troops in addition to crew, to the Kuwaiti army and national guard in early 2019.