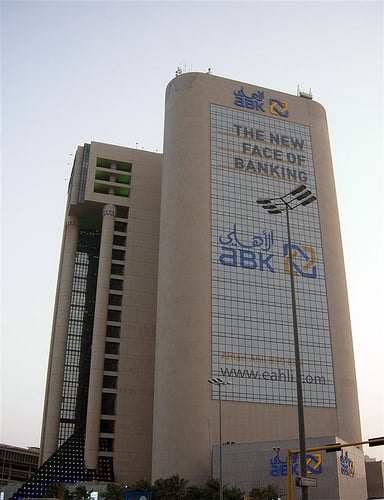 The chairman of Kuwait’s Al Ahli Bank has resigned due to ill health and been replaced by the lender’s deputy chairman, it said on Sunday.

In November, Kuwait’s Court of Appeal reduced a fine against Ahmed Yousef Behbehani for alleged insider trading charges to 100,000 dinars ($341,588) from 1.5 million dinars.

This followed the Court of First Instance in March fining Behbehani, a member of a powerful Kuwaiti business family, after a complaint by the Capital Markets Authority.

Behbehani said at the time he was not guilty of wrongdoing and would appeal the ruling.