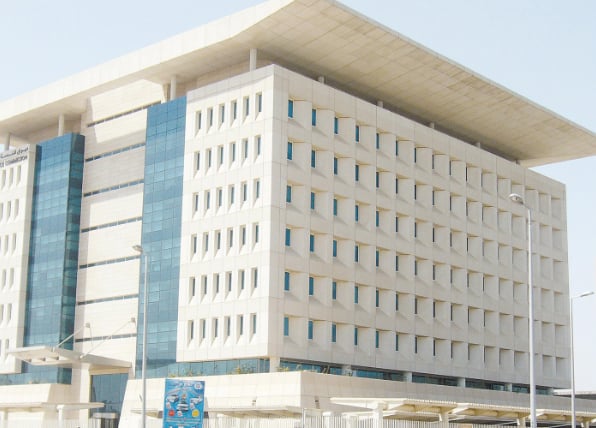 Kuwait is aiming to terminate more than 44,500 foreign government workers in the coming years under a government resolution to replace expats with citizens, the chairman of the Civil Services Commission (CSC) said on Saturday.

Ahmad Al-Jassar told state news agency KUNA that 3,140 foreign workers had been made redundant under mandated cuts for the 2017-2018 period at ministries, departments and other bodies.

Jobs in the medical and healthcare sector are exempt from the cuts.

The official said there were a total of 44,572 workers subject to the CSC resolution including the 3,140 dismissed.

It was reported in July that the government had made 1,431 foreign workers redundant in the second quarter for a total of 1,629 in the first half of the year.

In comparison, only 666 expat staff in the government sector were cut last year.

Under the government’s wider plans, a number of public sector job categories are to be occupied solely by Kuwaitis by 2022.

The head of the National Assembly’s committee for the replacement of expatriates in the public sector, MP Khalil Al-Saleh, said in March that lawmakers wanted the roughly 80,000 foreign workers in government roles replaced by citizens over the next five years.