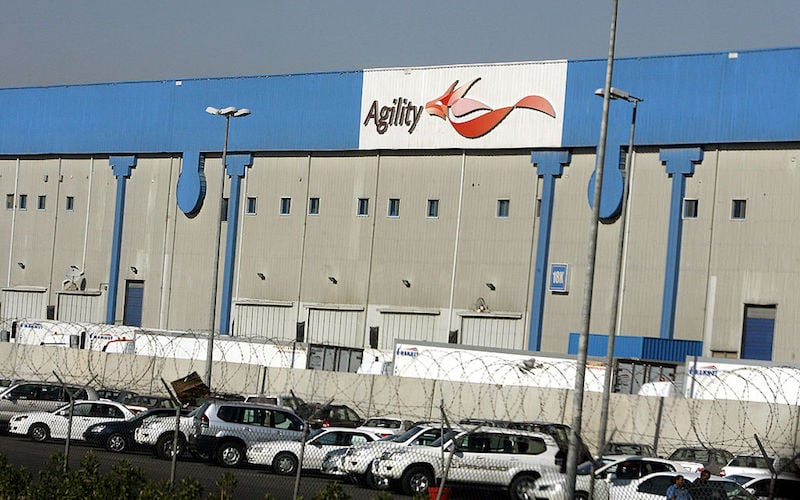 Agility Public Warehousing Co., a Kuwait-based logistics company operating in more than 100 countries, is stepping up plans to develop so-called warehouse parks across Africa at a cost of about $200m each.

The company, which has annual revenue of about $5.5bn, has set up one at the Ghanaian port city of Tema, about 16 miles east of the capital, Accra, and will open three more, in Abidjan, Maputo and Lagos — the commercial hubs of Ivory Coast, Mozambique and Nigeria respectively — by the end of the second quarter of next year.

The idea is to “build it and they will come,” Geoffrey White, Agility’s chief executive officer for Africa, said in an interview in Cape Town last week.

The parks comprise tens of thousands of square meters of warehousing with reliable power, internet and security. Built on the outskirts of major commercial hubs, they offer multinational companies a quick way to set up distribution centers, White said. While there are some similar projects on the continent, none are of Agility’s scale, he said.

Cummins Inc, which makes generators and engines, is one of its initial customers, using the park in Ghana for its West African distribution.