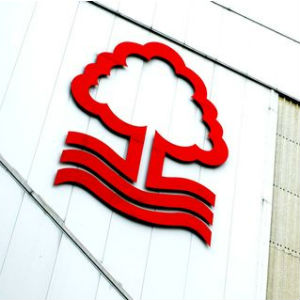 Kuwaiti businessman Fawaz Al-Hasawi is in the process of buying English football club Nottingham Forest, becoming the latest in a line of Gulf-based Arabs to purchase a sports team.

Al-Hasawi said “exciting times” were ahead as he looked to finalise the deal for the club who ply their trade in the English Championship league.

A statement reported Al-Hasawi was currently completing due diligence and negotiations were progressing well, according to a local source. The statement did not say how much the club would be bought for.

Al-Hasawi, the former chairman of Kuwait’s Al-Qadsiya Sports Club, said he looked forward to achieving “the highest levels of success” at the club whose heyday was in the 1980s when it won the European Cup, now the Champions League, twice.

Al-Hasawi, whose family made their fortune in the refrigeration business, said: “The future on-field and off-field success of Nottingham Forest is at the heart of our plans which we will of course announce in due course.

“We understand this is a difficult time for the club and its supporters and look forward to working with you in achieving the highest levels of success.”

Al-Hasawi’s purchase would stand him alongside an elite list of Gulf-based investors who have acquired football teams in recent years.

The purchase has since paid dividends as the club won the Premiership League title last season and has begun playing regular Champions League football.

The Qatar Investment Authority is the sole shareholder of French club Paris Saint-Germain after buying a 70 per cent stake in June 2011 and purchasing the remaining stock in March 2012.