Image for illustrative purposes only

Some members of Kuwait’s cabinet have offered to resign, state news agency KUNA reported, citing the speaker of parliament.

Kuwait’s elected parliament has been caught in a long-running power struggle with the appointed government, in which ruling family members hold some top posts. The political row has delayed reforms and investment in Kuwait, a major oil producer.

Speaking after the cabinet failed to turn up to a parliamentary session on Tuesday, Speaker Ali al-Rashed said the reason for the no show was “resignations tendered by the ministers”, KUNA reported.

It was unclear which ministers Rashed was referring to, but earlier this week lawmakers filed a request to interrogate Oil Minister Hani Hussein and Interior Minister Sheikh Ahmad al-Hamoud al-Sabah.

Kuwait, a U.S. ally, held elections in December, the fifth in six years, which brought in lawmakers initially seen as more cooperative with the government. However, in recent weeks tensions have risen between the assembly and cabinet.

Any resignations would need to be approved by the country’s ruling emir, Sheikh Sabah al-Ahmad al-Sabah, to take effect. 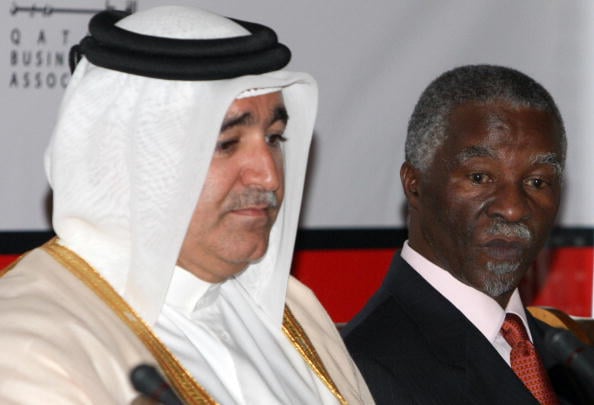 Kuwaiti Crown Prince Had Back Surgery In Germany 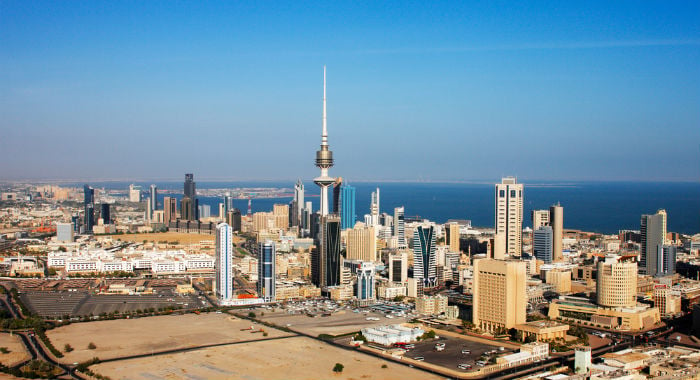