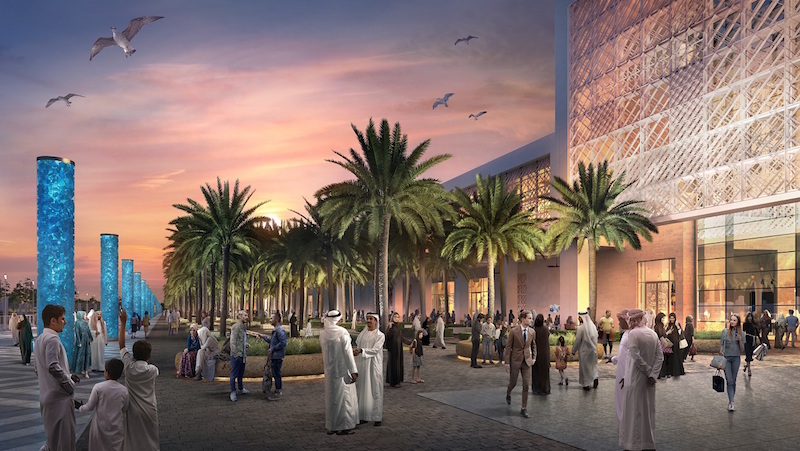 The 350,000 square metre leisure and lifestyle destination will host over 300 stores, multiple dining options and experiential elements such as artificial intelligence (AI) and tech-themed entertainment.

The mall also will feature Water Gardens, a 1.25km long park and boardwalk, Kuwait’s largest marina with 900 berths, and an amphitheater.

The outlet mall also hopes to attract footfall from across Kuwait, the Eastern Saudi provinces as well as Saudi tourists, 2.5 million of whom are expected to arrive by road.

Mohammad Jassim Al Marzouq, chairman of Tamdeen Group said: “Kuwait’s 2035 Vision and, as part of it, the rigorous development in its South, have furthered our role in the private sector.”

Kuwait’s retail real-estate investment has been booming, with current retail expenditure of $33.3bn expected to grow to $52.2bn by 2025.