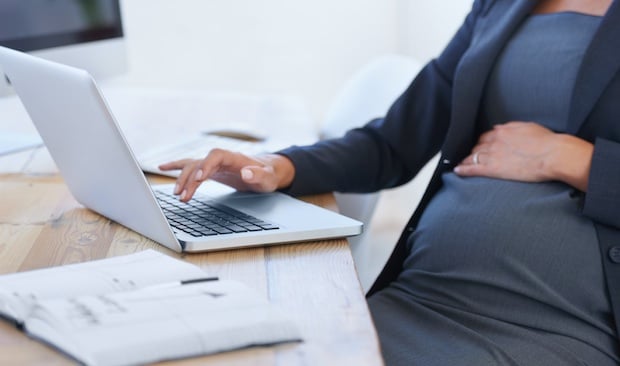 Kuwaiti conglomerate Alghanim Industries has recently rolled out new policies for its UAE employees to increase the participation of women in the workplace.

One of the new initiatives is doubling maternity leave from the mandatory 45 days to 90 paid days, confirmed vice president of Food and Beverage Phil Broad.

Employees can access the leave before or after delivery and the company also provides an option to extend that period for four months without pay.

Alghanim also provides two-hour nursing breaks during working hours which applies till the child reaches the age of two.

“More central to this issue are our policies which ensure equal opportunity and non-discrimination in every aspect of employment,” said Broad.

“But there is still more work to be done. Our CEO, Omar Alghanim, formed a diversity and inclusion steering committee which supports Alghanim Industries commitment in promoting gender equality in the working environment.

“These shifts stem from Omar’s fundamental belief that employees should be accorded all career-related advancements on the basis of merit and not their gender,” he added.

Alghanim Industries is not the first to introduce such measures – Dubai-based real estate consultancy MENA Properties also recently revealed that it is extending its maternity leave by 15 days – to 60 in total.

Rasha Nashaat, MENA’s founder said she wanted “to ensure mothers have a comfortable transition back into work”.

“It stems from the research that Alghanim Industries conducted. Work-life balance is a crucial issue for working women, and the lack of it often results in them leaving the workforce,” he explained.

“We see that as wasted talent and wasted resources for the business, not to mention the economy. Countless studies show that a diversified workforce improves productivity and the quality of work.

“It makes business sense to hire and retain women, and we would definitely encourage other UAE companies to follow suit,” he added.

An earlier report by Al Masah Capital found that female participation in the GCC’s workforce is roughly 27 per cent, nearly half the world average.

Top female corporate executives in the region have attributed this low participation rate to a lack of women leaders able to encourage more women to enter work and help deal with the restricting cultural ethos.

But gender equality in the workplace is also a worldwide issue, especially in leadership roles.

According to a recent survey by EY, more than 50 per cent of business leaders said they needed to do more to attract, retain and promote women into leadership positions.