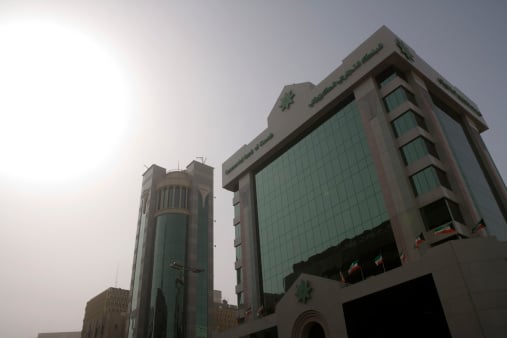 Commercial Bank of Kuwait said on Monday it cancelled its KD120 million ($412.7 million) capital-boosting bond last week over potential perception concerns about where some of the buyers were getting cash to participate in the issue.

The lender, the Gulf state’s fifth-largest by assets, said November 4 that despite attracting sufficient attention for the deal, unspecified “legislative and technical issues” had forced it to end the sale process.

Clarifying what these issues were in a bourse statement on Monday, CBK said several of its customers who have ongoing credit facilities with the bank obtained external funding to subscribe to the bond.

To allow customers to subscribe using external funds deposited into their accounts would result in “suspicions that the bank is funding its customers for the purpose of subscribing to its bond issue”, it said.

CBK, which said in April it would convert into an Islamic bank, added it had to cancel the bond due to time constraints in rectifying the matter.

The bond, which would have enhanced the bank’s Tier 2 — or supplementary — capital, would have had a ten-year lifespan with an option for the issuer to redeem it after the fifth year, with pricing set at 2.25 per cent over the central bank of Kuwait’s discount rate.