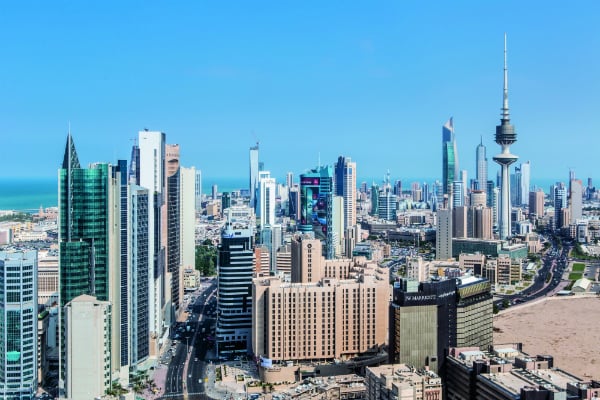 Members of a militant cell linked to the banned Muslim Brotherhood group have been arrested in Kuwait, the interior ministry said on Friday.

The arrested people were wanted by Egyptian authorities, the ministry added in its statement.

The Brotherhood’s opponents say it is a dangerous terrorist group which must be crushed. The movement says it publicly renounced violence decades ago and pursues an Islamist vision using peaceful means.