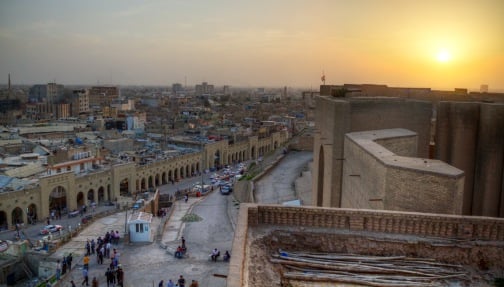 Kuwait has withdrawn its ambassador from Iraq due to the security situation there, a Kuwaiti official told Reuters on Monday.

“We told our ambassador and diplomatic team (to leave) more than a week ago … This is because of the security situation in Iraq. When we feel the situation has become stable and normal again they will go back,” said Khaled Al-Jarallah, Kuwaiti Foreign Ministry Undersecretary.

The United Arab Emirates announced last week it was recalling its ambassador to Baghdad for consultations, saying it was worried that the Iraqi government’s “sectarian” policies could heighten political tensions and worsen security there.

“The ministry expressed its deep concern at the policy of exclusion, sectarianism and marginalisation of basic components of the Iraqi people,” the state news agency WAM said.

“Such an approach will exacerbate the situation and will create a political environment that will lead to a further growth in political tensions and deterioration of the security situation in Iraq.”