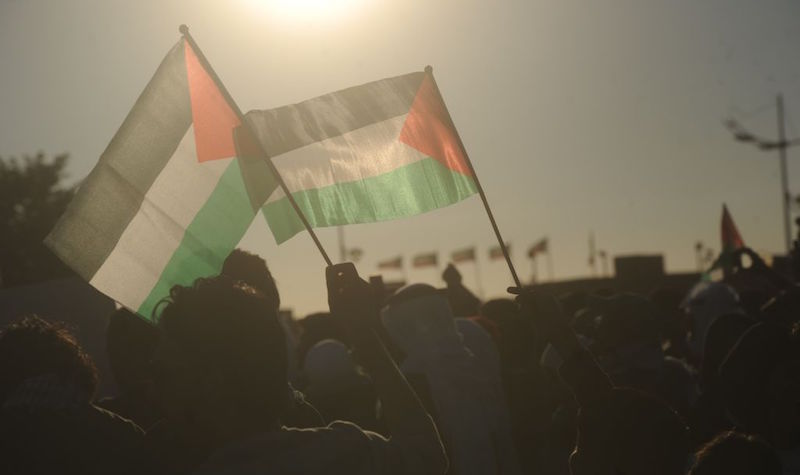 Kuwait’s interior ministry has warned people in the country against gathering or marching in public without obtaining the permission of the competent authorities.

Holding such marches are in “violation of the set laws”, the ministry’s General Directorate of Relations and Security Information was quoted as saying by the Kuwait News Agency (KUNA).

The directive was issued on Wednesday following reports circulated on social media that some people were planning to hold a march in the city of Taima next Friday, the report said.

The ministry stressed that it was keen to “maintain the safety and security of citizens and residents to preserve peace and order in the country” and appealed to people to cooperate.

The area has seen protests held by bedoons in the last few years, with security forces resorting to tear gas to the protests in 2011 and 2014.

Reports estimate that the population of Kuwait’s bedoon community ranges from 100,000 to 120,000. They argue that they should be granted citizenship along with rights in the society.

But officials say some of them migrated illegally from the region and are trying to get social security benefits in Kuwait by obtaining citizenship.