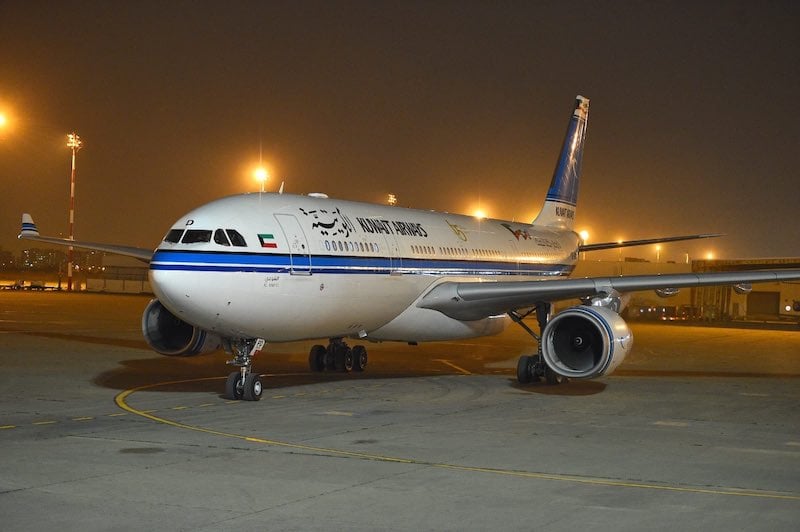 Kuwait has decided to resume international passenger flights as of August 1, officials within the country confirmed on Monday.

Kuwait’s Council of Ministers approved a three-stage plan to restart commercial flights to and from the country’s Kuwait International Airport.

However, a statement issued via the Kuwait News Agency (Kuna) added that the flights will be operated at 30 per cent capacity during the first phase, in accordance with the health and safety requirements outlined by authorities to prevent the transmission of the Covid-19 virus.

The Kuwait Cabinet, chaired by Prime Minister Sheikh Sabah Khaled Al-Hamad Al-Sabah, met virtually on Monday during which the president of the Directorate General for Civil Aviation (DGCA), Sheikh Salman Al-Sabah, along with senior members from the DGCA briefed the cabinet about the plans for the three-stage reopening of the airport.

The cabinet instructed the DGCA to ensure that all the necessary steps to contain the virus, as per the guidelines issued by the health authority, were implemented at the airport.

Kuwait had suspended regular international commercial passenger flights in March as a precautionary measure to contain the virus.

There have been 350 deaths recorded until now, and there are 8,861 active cases of which 145 patients are in intensive care.