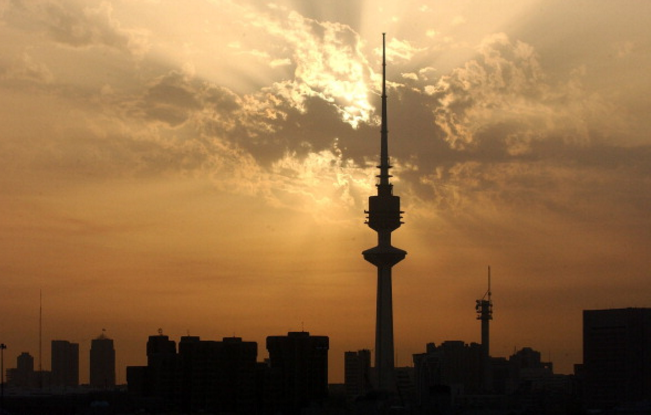 Expatriate government workers in Kuwait aged over 50 will be made to leave the country under new plans to reduce the number of foreign workers, according to local media reports.

The age limit would be applied to public sector workers in professions where roles can be filled by Kuwaitis.

The new measures are to be implemented from March 1 and will cover all nationalities, a government source reportedly said.

Over the last year, the government has been attempting to reduce its reliance on foreign workers, who are believed to make up about 31 per cent of Kuwait’s total population of three million.

In April this year, the government announced plans to freeze the numbers of expats moving to Kuwait, allowing people into the country only to replace those leaving.

Three months later, the government stopped issuing visas to expats’ parents and reduced the validity of a family visit visa from three months to just a month.

Earlier this year, senior Interior Minister official Major General Sheikh Mazen Al-Jarrah Al-Sabah invited controversy after he said that expats without jobs should be made to leave the country. He later clarified that he was referring to expats who are in Kuwait illegally without jobs – estimated to number between 70,000 and 100,000.

Last year, member of parliament Khalil Abdullah also stated that the Gulf state should deport 280,000 expatriates per year for the next five years to balance its population.

According to the latest InterNations Expat Insider survey, Kuwait was ranked the worst country in the world for expats to live and work.