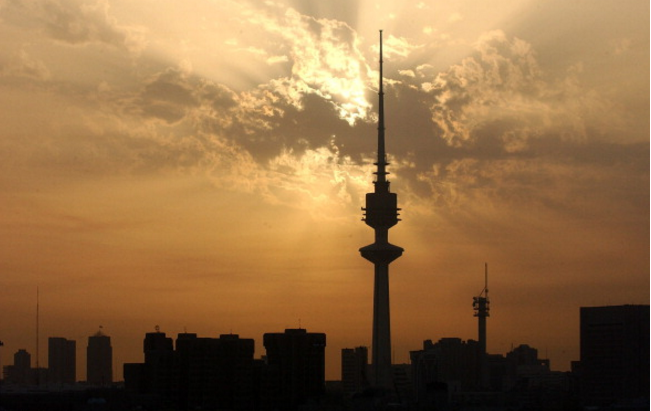 Kuwait is to cut the number of its expatriate teachers by 25 per cent by the next school year, a senior official said.

Foreign workers teaching ‘social studies’ subjects are to be given three months notice at the beginning of next September in an effort to fill the posts with Kuwaiti and Gulf Cooperation Council nationals, local media reports.

Ministry of Education assistant undersecretary for public education Fatima Al Kandari announced the plans following a meeting with the directors of educational districts.

Al-Kandari said expatriate teachers, whose services will be terminated, would be informed three months before applying the decision.

She also said that the cuts would focus on areas where there are already a high number of Kuwaiti, GCC and Bedouin teachers, such as in social sciences.

During the same statement, she also announced new schools would be opened in March – six in Jaber Al-Ahmad and 11 in Northwest Sulaibikhat.

Earlier this month, local media reported the government was to expel expat public sector workers aged over 50, though it has since backtracked and said the country needed ‘skilled’ employees.

In April this year, the government announced plans to freeze the numbers of expats moving to Kuwait, allowing people into the country only to replace those leaving.

Three months later, the government stopped issuing visas to expats’ parents and reduced the validity of a family visit visa from three months to just a month.

Earlier this year, senior Interior Minister official Major General Sheikh Mazen Al-Jarrah Al-Sabah invited controversy after he said that expats without jobs should be made to leave the country. He later clarified that he was referring to expats who are in Kuwait illegally without jobs – estimated to number between 70,000 and 100,000.