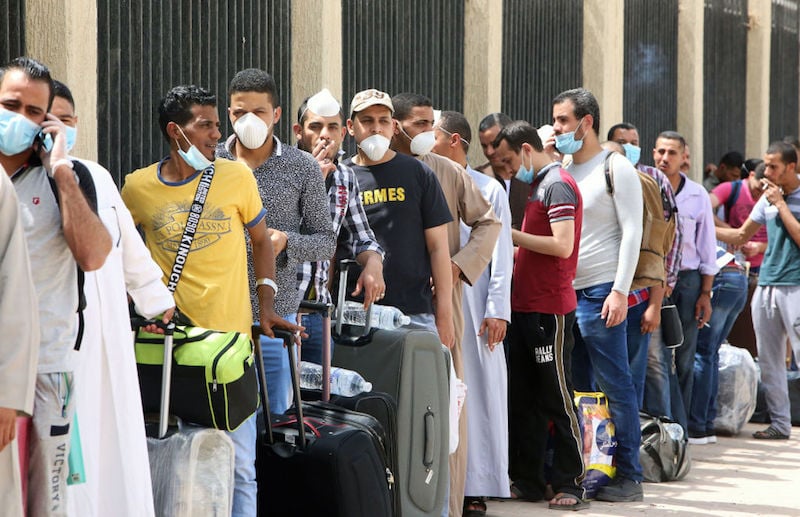 Airlines will be permitted to operate outbound flights from Kuwait to repatriate expats, the country’s Directorate General of Civil Aviation announced on Saturday.

Airliners can schedule flights to “several destinations” in accordance with the cabinet decision made on April 9, the official Kuwait News Agency (KUNA) reported.

It comes as Kuwait continues with its amnesty campaign for expatriates who do not have valid residency permits in the country.

The initiative, in place from April 1-30, allows residency violators to leave the country without paying any fines and offers them a chance to return to the country later with the right documents.

Special centres have been set up to assist those wishing to avail the amnesty.

Expatriates taking part in the scheme are also placed in housing facilities and offered meals until their departure, the Ministry of Interior said.

Following the first five days, the ministry said a plane with 300 Filipinos who applied for the amnesty left for Manila.

However, she confirmed that some applications were rejected for various reasons.

“Unfortunately, some Filipinos were rejected, including those who have outstanding dues owed to local banks, individuals and telcos. They are not permitted to leave. Those with outstanding cases in the court are also being rejected,” she said.