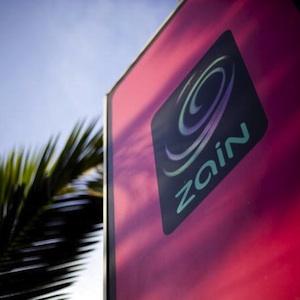 The deputy chief executive of Kuwait’s top telecom operator Zain has resigned, the company said in a statement to the local bourse.

Hisham Akbar, who was also chief operating officer (COO), quit as of March 3, the statement said, without giving further details.

His resignation is the latest change in senior management at Zain, which operates in eight countries including Saudi Arabia, Iraq, Sudan and Lebanon and has seen its share price fall by nearly half since the start of 2011.

Akbar was promoted to COO and deputy CEO in September, having previously been acting chief commercial officer. He joined Zain in September 2011, according to his LinkedIn profile.

Zain reported a 32 per cent drop in fourth-quarter profit in February.

The operator’s shares ended 1.3 per cent lower on Tuesday, underperforming the wider Kuwait index, which rose 0.6 per cent.