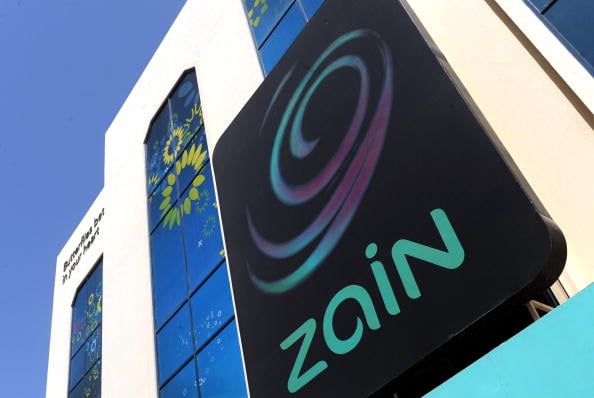 Zain, Kuwait’s No. 1 telecom operator, blamed a plunge in the Sudanese pound and other foreign exchange moves as it reported a fifth straight decline in quarterly profit on Monday.

The former monopoly, which operates in eight countries in the Middle East and Africa, made a net profit of 53 million dinars ($187.2 million) in the three months to September 30, according to a company statement. This compares with a net profit of 59.7 million in the year-earlier period.

Analysts polled by Reuters had on average forecast Zain would make a quarterly profit of 55.1 million.

Zain said its quarterly net profit would have risen slightly but for $28 million in foreign exchange losses, mostly relating to Sudan.

Sudan lost three-quarters of its oil reserves when South Sudan became independent in 2011, with the Sudanese pound falling by about two-thirds against the dollar on the black market since then.

Sudan accounted for 15 per cent of Zain’s revenue in the first six months of 2013.

Data revenue rose 22 per cent and accounted for 13 per cent of company revenue, the statement said, without specifying whether this referred to the third quarter or for the first nine months of 2013.

Rising data income would “compensate for flat voice revenue growth,” said Gegenheimer. A large proportion of Zain’s customers do not have smartphones and live in rural areas “where there is currently relatively low uptake in data services”, he added.

In Kuwait, Zain competes with Wataniya, a unit of Qatar’s Ooredoo, and Viva, an affiliate of Saudi Telecom Co, while its Iraqi unit accounted for 40 percent of revenue in the first six months of 2013.