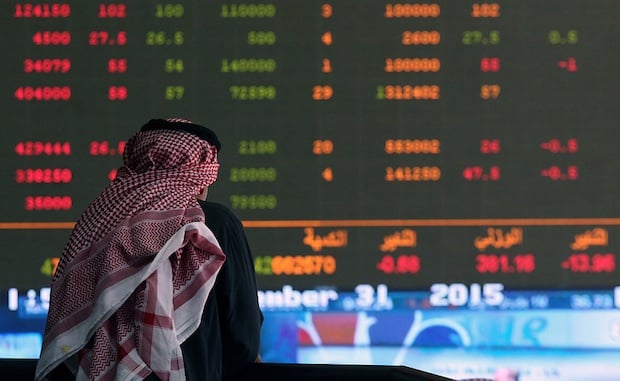 The Kuwait Stock Exchange is getting ready for an initial public offering of its shares which could take place in the first quarter of 2019, the bourse chief executive said.

About two to three major IPOs are expected to occur in the Kuwaiti market this year and at the beginning of next year, Khaled AbdulRazzaq AlKhaled, CEO of Boursa Kuwait said at a conference in Dubai.

“We’re getting ready for an IPO, hopefully by the first quarter of next year. The reason for that is to reinvigorate and restructure the Kuwait Stock Exchange,” he said.

Last month Kuwait hired Tri International Consulting Group (TICG) to advise on the initial public offer of shares in the operator of its stock exchange, its capital markets regulator said.

The Kuwaiti bourse, with a market capitalisation of about $90bn, is one of the oldest in the Middle East.

Established officially in the early 1980s, it has seen the number of companies shrink in the past few years as dozens have been delisted.