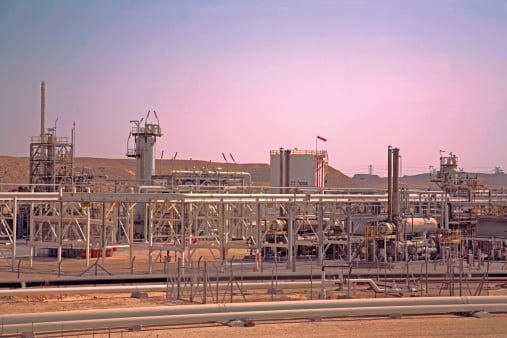 Kuwait has signed a contract to import liquefied natural gas (LNG) from fellow Gulf state Qatar to help meet its energy needs to the end of 2014, state news agency KUNA reported on Sunday.

The first shipment of LNG will arrive in Kuwait on Monday under the contract between Kuwait Petroleum Corporation (KPC) and state-owned Qatargas, KUNA said.

There were no further details on the terms of the deal with Qatar, which is the world’s largest LNG exporter.

The contract paves the way for greater cooperation between the two companies, KUNA quoted a KPC official as saying. It added that major oil producer Kuwait was still looking at ways to supply its LNG needs beyond 2019.

Kuwait began importing LNG in 2009 and signed deals with Royal Dutch Shell and Swiss-based trader Vitol to supply it during the peak power demand period from April to October over the last four summers.

Earlier this month KPC said Shell and BP had signed deals to supply Kuwait with LNG over the next five to six years. The combined supply from the two companies will be around 2.5 million tonnes a year.