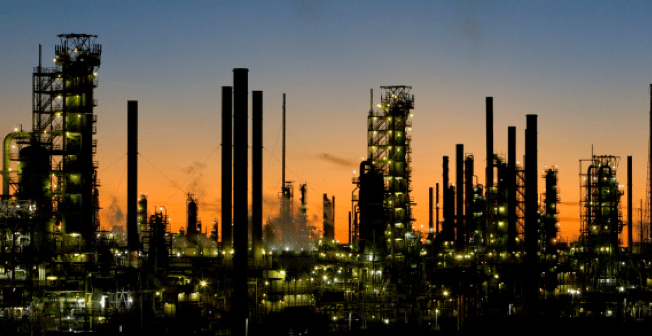 CNIM, alongside consortium members Gulf Investment Corporation and Al Mulla Group, will execute the project over a period of 25 years after the completion of design and construction, which is expected to take 44 months.

The plant will be built in an area spanning 500,000 square metres, around 35km south of Kuwait City, and will have a capacity of 3,265 tonnes of waste per day.

This will be burned with incinerators to generate energy to be sold to the Ministry of Electricity and Water under a power purchase agreement before the ash is placed in landfill.