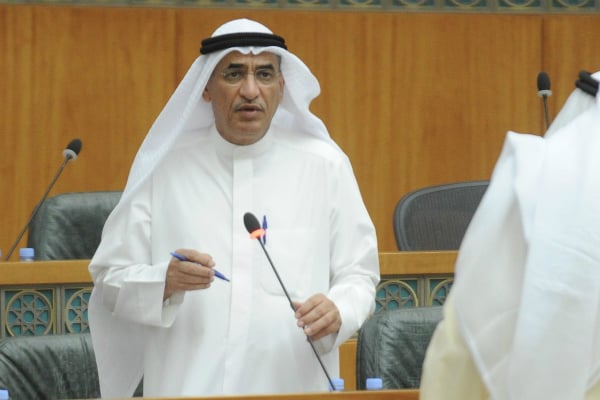 Oil production at the Neutral Zone between Saudi Arabia and Kuwait will resume when the two sides reach a deal, Kuwait’s oil minister said on Tuesday.

He said the two sides were “tackling the matter” and production would resume “as soon” as they reached an agreement.

Kuwait said in late 2016 it was preparing to restart production at oilfields in the zone after production was previously halted.

At the time the closure of the fields, mainly Khafji and Wafra, had become a political sticking point.

Khafji was shut in October 2014 for environmental reasons and Wafra has been shut since May 2015 due to operating difficulties.

Before its closure Khafji, operated by Kuwait Gulf Oil Company and a Saudi Aramco subsidiary, was producing between 280,000 and 300,000 barrels per day, according to Reuters.

The Wafra field has an output capacity of about 220,000bpd of Arabian Heavy crude. US oil major Chevron operates the field on behalf of the Saudi government.